The two actors have delivered this year’s biggest films. 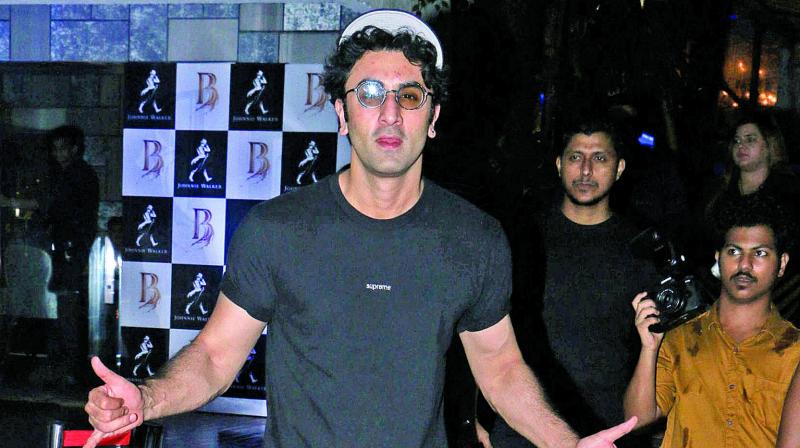 With Rajkumar Hirani’s Sanju joining Sanjay Leela Bhansali’s Padmaavat in the Rs 300 crore club, it’s time for Ranbir and Ranveer to be pitted against each other once again.

According to trade experts, Sanju’s incredible success has wiped the slate clean of any mention of Ranbir Kapoor’s recent spate of flops. Ironically, it was Ranveer Singh who was the makers’ first choice to play the film’s lead. Producer Vidhu Vinod Chopra has even gone on the record and admitted that he wanted Ranveer, not Ranbir. 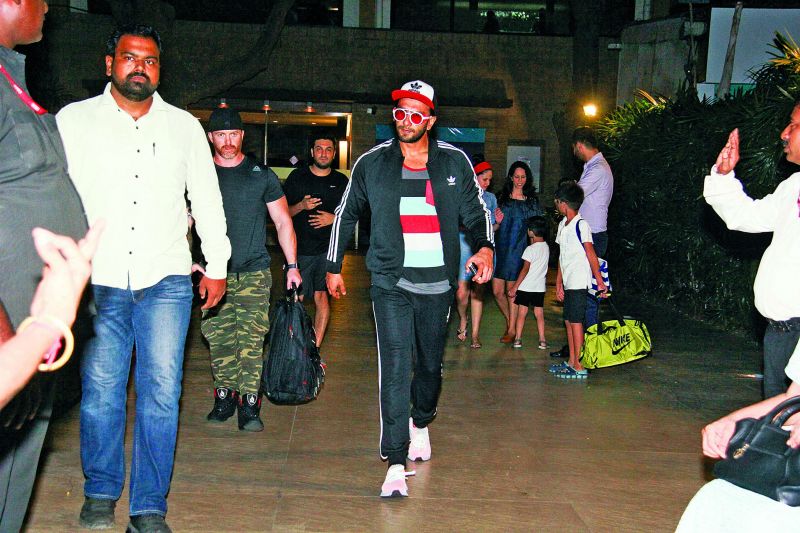 And Ranbir would have been Bhansali’s Allauddin Khilji in Padmaavat, had he not broken all ties with the director. After his debut in Saawariya, Bhansali reportedly offered Ranbir several films, all of which he turned down. The actor even told close friends that he would “never work with Bhansali again”. Turns out Ranbir’s loss was Ranveer’s gain.

With Sanju and Padmaavat being the biggest hits of the year, the professional rivalry has gone beyond just Ranbir and Ranveer. People are also divided in their opinion on who is a more successful director — Bhansali or Hirani?

We won’t be surprised if they end up swapping heroes for their next projects.