When thin isn’t in

It’s high time, we look beyond these conventional standards and beauty types and really celebrate who we are: Khyati 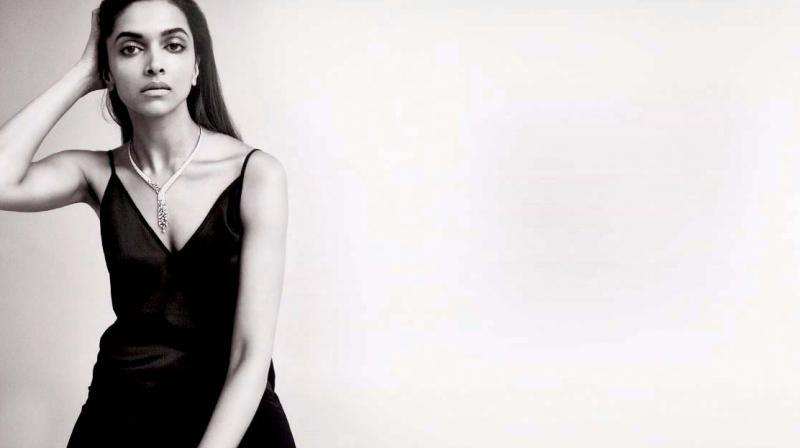 Deepika Padukone being trolled for her frame, in an instance, proves that thinness isn’t a privilege. And our stars aren’t excused either.

There’s no pleasing anybody. That’s probably the takeaway, going by the furore on Deepika Padukone’s recent Instagram post. Trolls had a field day on social media after the actress put up a photo of herself in a black slip dress  from Vanity Fair photoshoot. However, not everyone was impressed with it.

In no time, an army of keyboard warriors descended to post nasty comments on the upload, with some trolls criticising Deepika for looking “starved,” “malnourished” and “anorexic” others took the opportunity to advise her to eat better. One comment read, “I think ur still missing RS (Ranveer Singh) and going in depression…Get over it n eat something… (sic).” Only last month, telly actress Aneri Vajani was skinny-shamed for posting a photo of herself in a lingerie with comments stating that she was “too thin to live”. 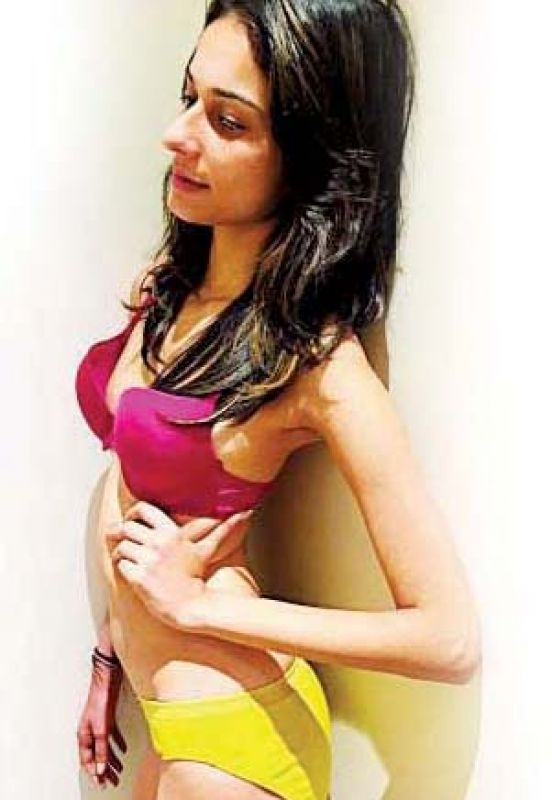 Aneri Vajani was skinny-shamed for posting a photo of herself.

At a time when fat shaming is increasingly slammed, thinness is perceived as a privilege. Experts tell us that body shaming can just be as damaging.

Celebrity trainer Leena Mogre, who has in the  past trained the likes of Kareena Kapoor Khan, Katrina Kaif, Madhuri Dixit Nene, Kangana Ranaut, and Salman Khan, rubbishes the claim that Deepika is anorexic or unhealthy. “Deepika falls somewhere between an ectomorph, which means someone who is usually petite and underweight, and a mesomorph, which refers to an athletic body type,” she states.

Deepika has become an ambassador for skinny shaming only now, even though there were an army of people who have deal with unsolicited advice and an intrusive poke in the ribs on a daily basis.

Ask 26-year-old Neelima Sadanand. The media professional has been bearing the brunt of her high metabolism rate for as long as she can remember. “I’ve been called Lilliput and ‘flat-screen’ a lot of times. Whatever I achieve, there will be two people who will say ‘You’re such a small thing. How did you do it?’” she rues.

Neelima adds that the popular culture opinion that thin is desirable has made it difficult for people of her body-type to break the notion. “A lot of times, people say things like I am lucky that I am thin because I have no issues to worry about. It’s when people outright dismiss that thin people face problems too, that I get a little upset,” she admits.

Psychotherapist Khyati Birla says that these unfiltered, casual comments can often lead to self-esteem issues, and peer pressure to have a certain type of body. She recounts an instance of her now 40-year-old friend, who has been skinny all her life. “She has the ideal body fat percentage, but the comments were so caustic that she had been battling self-esteem issues all her life,” she says.

Her friend booked a couple of appointments with a gynaecologist and a nutritionist to help her overcome body issues. “She also struggles with self-esteem issues, because she believed she wasn’t pretty according to the pre-conceived beauty standards,” Khyati sighs.

Nutritionist Karishma Chawla says that in some cases skinny shaming can also translate into physical problems. “People not only suffer from low self-esteem but also often have very low energy levels. Many of them have tried eating as much as they can, with no results. So, they’ve also given up on themselves,” she explains.

In 2015, actress Parineeti Chopra, who was regularly slammed for being unhealthy, surprised one and all with her fitter avatar. To celebrate her new body, she unveiled a photoshoot with captions like “Lost excuses and found results”.

However, her trolls lost no time in slamming her newfound confidence. Khyati adds that our cultural conditioning is such that women are always going to be weighed down under the shadow of the “perfect body.”

“Unfortunately, we belong to a society that confuses honesty with bluntness. They have very high standards of beauty, and a very flawed one, if I can say that. It’s high time, we look beyond these conventional standards and beauty types and really celebrate who we are — neither of us have to be apologetic about our looks,” she concludes firmly.