For Kapoor, he believes in creating the Mubarakan moments in his life. 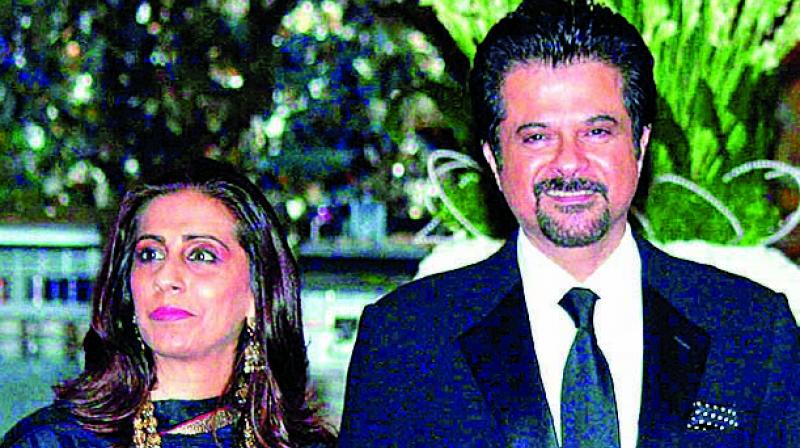 Anil Kapoor’s better half Sunita is the one person who always keeps him in splits, says the actor.  “Sunita is an excellent mimic. She apes a lot of individuals very well and has a good sense of humour, too. But I will not be able to tell you who she mimics the best, but whenever she is on it, I am always laughing my guts out. I always have a tummy ache after she cracks her jokes or mimics people,” says Kapoor.

And it is not just her ability to make him laugh that makes him happy. “Sunita is a terrific cook too. Whoever comes home and tastes her food will never leave my place without praising her culinary skills,” says the actor about the Mubarakan moments with his wife.

For Kapoor, he believes in creating the Mubarakan moments in his life. “The first one was when my debut film Woh Saat Din released. Then came the time when my children were born. Every third day with my wife Sunita is also a happy moment. And yes, professionally the best time was when I shared the Oscar stage for my film, Slumdog Millionaire,” he concludes.