The affidavit stated that the star had not been given any special treatment, and he received the remission as per prison rules. 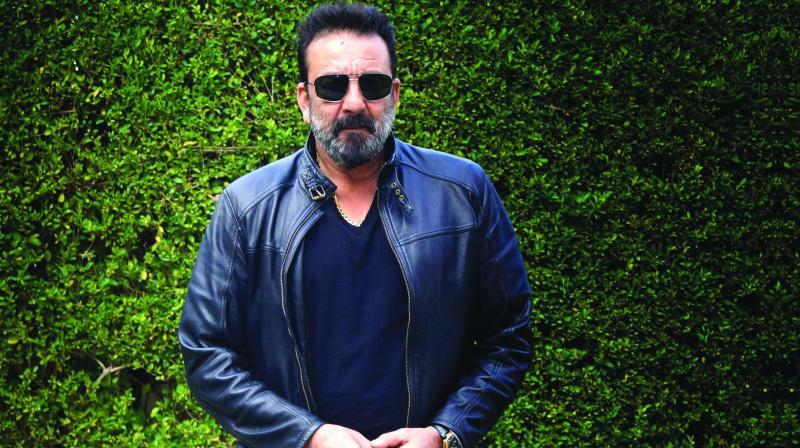 Mumbai: The state government on Monday filed an affidavit supporting the eight months’ remission given to Bollywood actor Sanjay Dutt in the 1993 bomb blasts case.

The affidavit stated that the star had not been given any special treatment, and he received the remission as per prison rules. The government also cited the rules of the jail manual under which Dutt had been granted remission, parole and furlough. A division bench of Justice R.M. Sawant and Justice Sadhana Jadhav was hearing a petition filed by Pune resident Pradeep Bhalekar, who challenged the release of Dutt eight months before his sentence ended.

The HC in June questioned the state over its ‘soft stance’ and asked the latter to mention the criterion for releasing him and parameters for assessing his ‘good conduct’ while he was in and out of jail for most of his sentence.

It had also asked the state to submit details of the decision-making authority and whether the DIG (prisons) was in the loop while truncating the term.

In July 2007, the Terrorist and Disruptive Activities (Prevention) Act (TADA) court held Dutt guilty of illegally possessing an AK-56 rifle in a notified area of Mumbai and sentenced him to six years’ rigorous imprisonment. Later, in May 2013, Dutt appealed in the Supreme Court but it turned down his plea. However, it reduced his sentence to five years. In February 2016, Dutt completed his sentence after it shortened by eight months due to good behaviour.

On Monday, the state filed its report before the high court, stating that Dutt was granted remission on account of his ‘good behaviour, discipline participation in various institutional activities such as physical training, educational programmes and for performing work allotted to him’.

“The Maharashtra Prisons (Remission System) Rules provide for remission of up to three days per month for good behaviour, discipline and so on. In the present matter at hand, as per the rules, the accused (Dutt) is entitled for 256 days remission, which comes to eight months and 16 days,” the report said.

It also said that on October 19, 2015, an application was filed by Dutt seeking sanction for special remission, which was rejected by the prisons department on December 15, 2015. However, the same was later allowed, considering Dutt’s behaviour, and he was released from jail on February 25, 2016, the report said. The high court perused the report and posted the petition for further hearing after two weeks.