Speaking to the media in Pune, the filmmaker stated that he and his actors were frightened and being threatened. 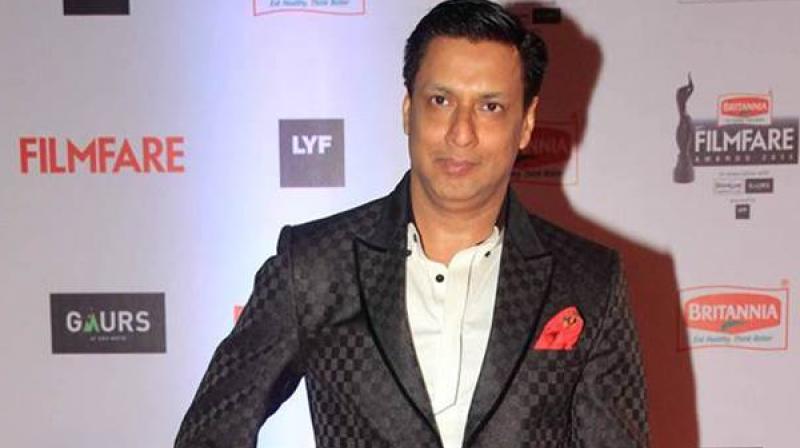 The police said that “personal security” was given to Mr Bhandarkar over threat perceptions that hinted towards likelihood of an untoward incident. His film is slated to release next week. The security is being provided by the protection and security branch of the Mumbai police.

The police would decide later if he should pay for the protection, sources said.

The police, however, declined to comment on whether Mr Bhandarkar had sought police protection or if the authorities provided it themselves.

Following the series of incidents, the police analysed the threat perception to ascertain the level of danger to the subject (Mr Bhandarkar) and action was taken accordingly, officials said requesting anonymity. The security cover, by at least six armed personnel, is of personal nature and they will follow the filmmaker wherever he goes, officials said. The team will also coordinate with the police of whichever city Mr Bhandarkar is visiting and secure the venues so that there is no repeat of previous situations.

“We have provided security to Madhur Bhandarkar since Sunday. However, the basis and other details of the same cannot be shared,” said R.D. Shinde, additional commissioner of police (protection and security).

Sources stated that the recent disruptions of Mr Bhandarkar’s promotional event twice on July 15 at Pune and on July 16 at Nagpur, where the police had to intervene and contain the situation from spiralling out of control, led to the decision.

Speaking to the media in Pune, the filmmaker stated that he and his actors were frightened and being threatened.

Following the disruption by Congress on Sunday at Nagpur, Mr Bhandarkar again tweeted asking Congress vice-president Rahul Gandhi, “Dear @OfficeOfRG after Pune I have 2 cancel today’s PressCon at Nagpur. Do you approve this hooliganism? Can I have my Freedom of Expression?”