Shoojit wants to make a biopic on the revolutionary Udham Singh, who, he belives is one of the prominent faces of the freedom movement. 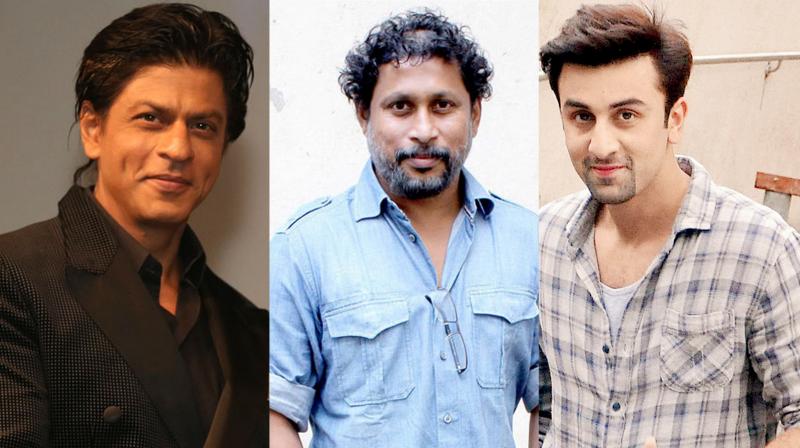 Singh was the one who shot Michael O'Dwyer dead, the former Lieutenant Governor of Punjab in British India in 1940, to avenge the 1919 Jallianwala Bagh massacre. The British Government later hanged him.

Shoojit had previously said of why he wanted to make the Udham Singh film: “He was one of the prominent faces of the freedom movement but youngsters don’t know much about this martyr. He is a forgotten hero. Through my film, I want the youngsters to know him."

Earlier, there were reports that the ‘Piku’ director has locked Ranbir Kapoor to play the role of the martyr in the biopic, whereas later Sircar quashed the news saying that he hasn’t signed anyone yet.

However, there is a fresh development in this case. Apparently, Shoojit approached the ‘Barfi’ actor recently, for this film but he politely refused it owing date issues.

A reliable source reveals, “Daddy Rishi Kapoor has warned son Ranbir to only focus on the Dutt biopic currently, and has asked him to refrain from doing biopics in future.”

Apparently, the film was earlier offered to Shah Rukh Khan and after King Khan’s refusal, Shoojit had hopes from Ranbir, which eventually got vanished after his disinterest in the project, courtesy daddy Rishi Kapoor.