'Mental Hai Kya' is sensitive towards the issue of mental illness: Ekta Kapoor

Kangana Ranaut and Rajkummar Rao starrer 'Mental Health Hai' is slated to be released on July 26. 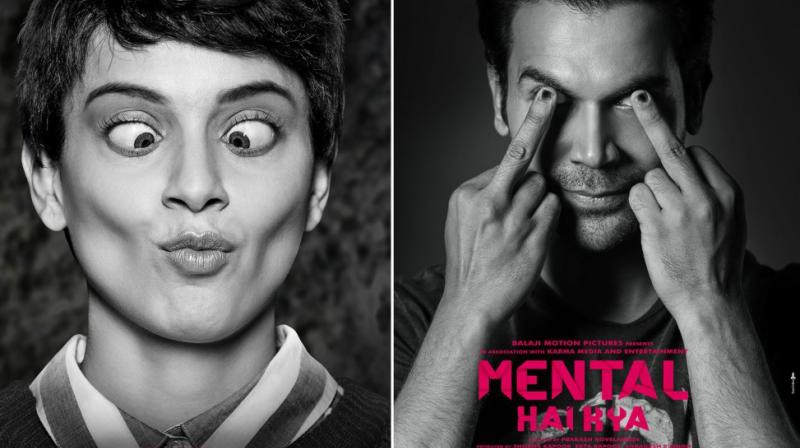 Mumbai: Ekta Kapoor on Tuesday said her film "Mental Hai Kya" is sensitive towards the mental health issues and the title of the movie does not intend to hurt sentiments.

The producer shared the "disclaimer" on her Twitter account ahead of the film's trailer announcement, amid allegations that the movie trivialises mental health issues. "The film in no way marginalises and mental health community and the title of our film doesn't intend to disregard anyone's sentiments. It is sensitive towards the issue of mental illness," Ekta said.

Starring Kangana Ranaut and Rajkummar Rao, the film is "a fictional thriller that encourages you to celebrate your uniqueness and embrace your individuality," she added. In April, the film faced criticism from psychiatrists and mental health experts for being derogatory to those suffering from mental illnesses, following which they demanded a change in the title of the film from the Central Board of Film Certification (CBFC). The makers later denied the allegations, saying the film instead encourages the audience to "embrace their individuality".

"Mental Health Hai" is slated to be released on July 26.