Unfazed by reviews, Salman moves on To Race 4

While the film has received a few unflattering reviews, the actor seems unperturbed about them. 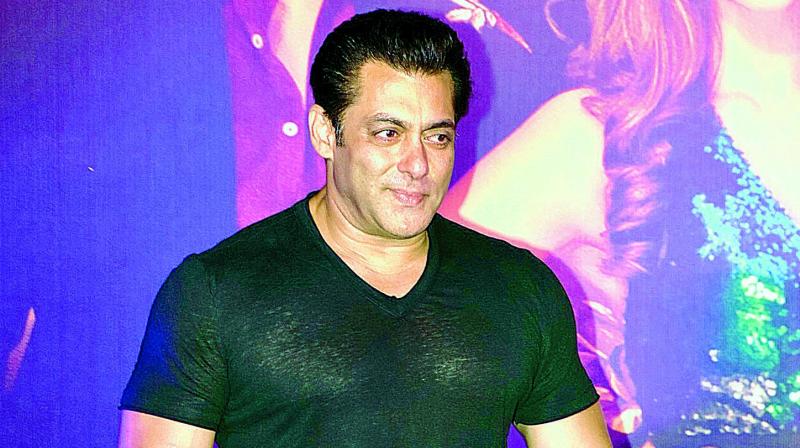 One would think a superstar would have plenty to worry about if his latest film was greeted with brickbats instead of bouquets. However, Salman Khan seems more than pleased with the way Race 3 has been received. A close friend of Salman reveals that the actor is happy with the opening box office collections. “Race 3 is one of Bhai’s biggest openers. And everyone around him, including his father, writer Salim Khan, whose opinion Salman really values, praised the film,” says the friend.

According to the friend, Race 4 could go on the floors before Dabangg 3.  “The team is already planning Race 4 which could get priority over the family film, Dabangg 3, which Prabhu Deva is to direct for Salman Khan’s production house. But, Prabhu has to clear the decks in the South before he gets down to Dabangg 3 which won’t be happening until the end of 2019. Race 4 may happen before that,” says the friend.

Race 4 will feature the entire Race 3 cast, including the two leading ladies, Daisy Shah and Jacqueline Fernandez. However, the film might have a different director. “Remo D’Souza, who directed Race 3, may not direct Race 4 as he is committed to direct a Varun Dhawan-Katrina Kaif starrer,” says a source in the know.