Entertainment   Bollywood  18 Jun 2018  Kangana Ranaut to be part of life in a Metro sequel?
Entertainment, Bollywood

Kangana Ranaut to be part of life in a Metro sequel?

Rumour has it that Anurag Basu will approach Kangana for the sequel of Life in a Metro . 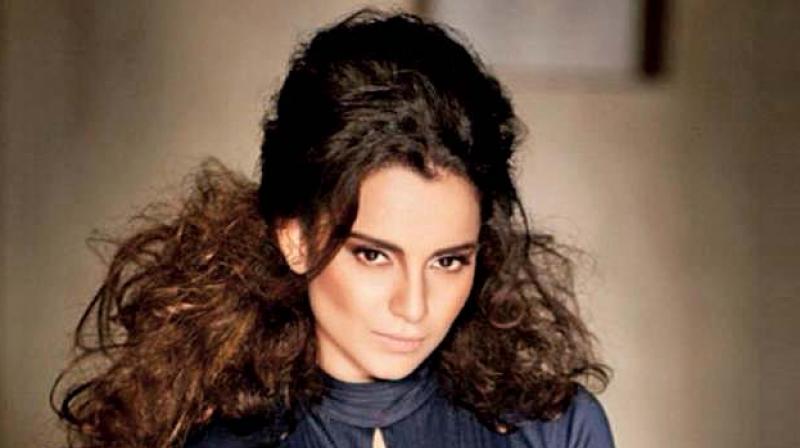 Kangana Ranaut, who started her career with Anurag Basu’s Gangster, went on to do quite a few films with the director, like Woh Lamhe, Life In a Metro and Kites.

Now, as Anurag Basu gears up to make a sequel to his critically acclaimed film Life in a Metro, the market is abuzz with rumours that the director will approach Kangana for the film.

“Kangana was an integral part of Life In A Metro. Irrfan Khan too had a major role, along with Shilpa Shetty, Konkona Sen Sharma and others. It is but obvious that one would want to see some of those actors in the sequel. Kangana is doing extremely well now with author-backed roles, and Life In a Metro is about a lot of characters. So, she will really need a great script and a lot of convincing to be on board Anurag’s film again,” says a trade source.