Anil Kapoor to play a chronic bachelor in Mubarkan

The dubbing and post-production of the film is underway. 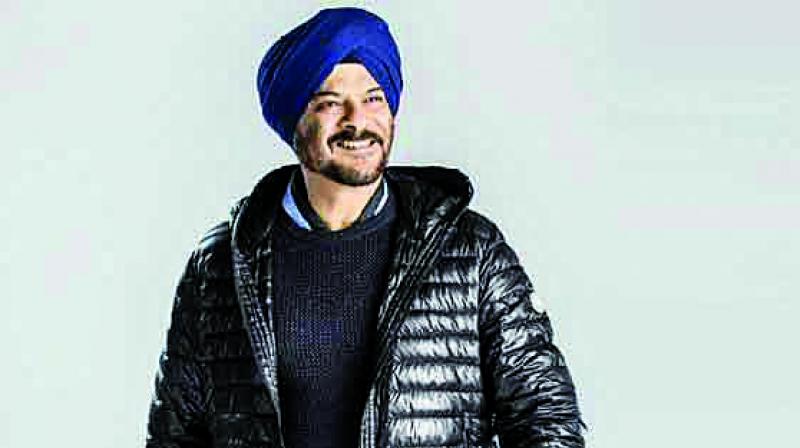 Mubarakan, starring Anil Kapoor, Arjun Kapoor, Ileana D’Cruz and Athiya Shetty is all set to launch its trailer soon. The dubbing and post-production of the film is underway. “Mubarakan is a thrilling family drama about the marriage of Anil Kapoor’s nephew. While Anil plays the chronic bachelor, he wants his nephew to get hitched in the film. Arjun plays a double role,” says a source.

Ratna Pathak Shah, Anil Kapoor and Pawan Malhotra play the three siblings, and the relationship between this stellar star cast forms the backstory of the film. Arjun’s double role provides for the confusion in this wedding drama.

The film is directed by Anees Bazmee and is produced by Sony Pictures Networks Productions.