Royal drama before the royal wedding

The only ones who are being loyal to the bride and not saying anything are her friends, and yes, they have all been invited. 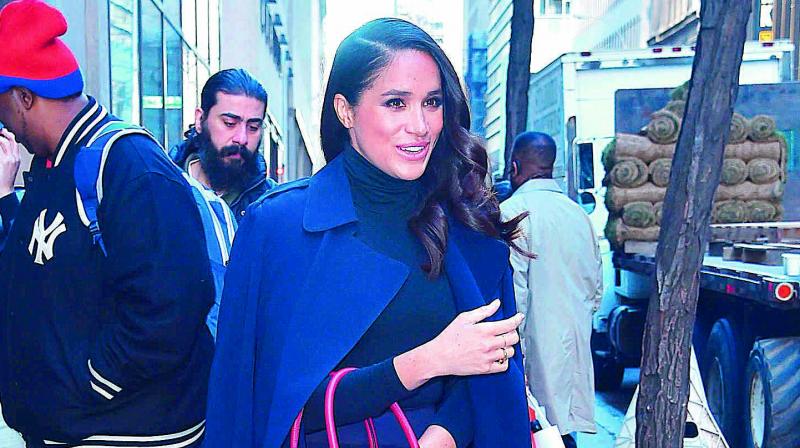 Meghan Markle’s family is proving to be a great source of entertainment to the world, as the actress gets ready to marry her prince. Her bitter half sister, Samantha, the greedy father being paid by the paparazzi, a cousin who is a marijuana farmer, and a bunch of relatives  who have landed in London without an invite to talk to the press about her, are putting not just the Kardashians but even our saas-bahu shows to shame.

While Meghan is moving on with the Windsors, the Markles are refusing to be left behind and are making most of this opportunity to make some serious money.

Samantha feels she is doing nothing wrong and is simply talking about her life and her half sibling to people who are interested in listening. Her upcoming book is titled The Diary of Princess Pushy’s Sister.”

Meghan’s dad is so embarrassed that he has been outed with his plan to cash in on her wedding that he now decided to go in for heart surgery and not attend the wedding!

The only relative attending so far is her mother. The half brother tried his best to get an invite; when begging and pleading didn’t work, he wrote an open letter to Prince Harry to dump her! When Harry ignored him he went back to begging for an invite.

Luckily, the ex-husband has been won over by Meghan because he reportedly has agreed to not go ahead with his  television show about an American divorcee who becomes a princess.

All the other exes, including a guy from high school, are done with their two seconds of fame after letting us know that she is the one who first initiated the kiss.

The only ones who are being loyal to the bride and not saying anything are her friends, and yes, they have all been invite