Mallika’s maiden appearance at Cannes was to promote her film ‘The Myth’ in 2005, and since then she’s been a regular at the do. 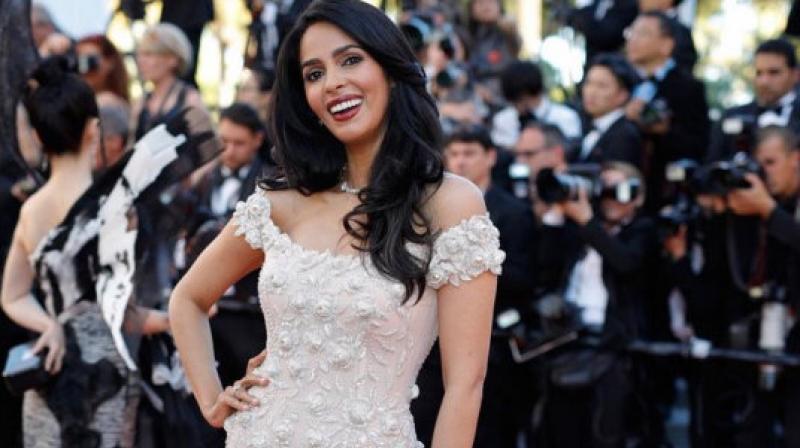 Mumbai: Deepika Padukone walked the Cannes Film Festival’s red carpet on Wednesday, but, along with Deepika, there was one more actress who made heads turn at the French Riviera, the ‘Murder’ girl, Mallika Sherawat.

The actress, who recently returned from a vacation with her boyfriend Cyrille Auxenfans, wore her favourite designer Georges Hobeika, just like the previous year.

She looked ravishing in an embellished ivory trailed gown at the opening night of the prestigious event.

The 40-year-old actress posted some beautiful pictures and video of hers on Instagram for her fans:

Mallika’s maiden appearance at Cannes was to promote her film ‘The Myth’ in 2005, and since then she’s been a regular at the do.

At the 70th edition of the fiesta, the actress is promoting the international organisation ‘Free A Girl,’ of which she is the brand ambassador.

The organisation aims at fighting human trafficking and commercial exploitation of children.

Apart from Deepika and Mallika, Aishwarya Rai Bachchan and Sonam Kapoor too will grace the event.