Lagoo’s body is in Kokilaben hospital now and will be taken to her residence after 10 am. 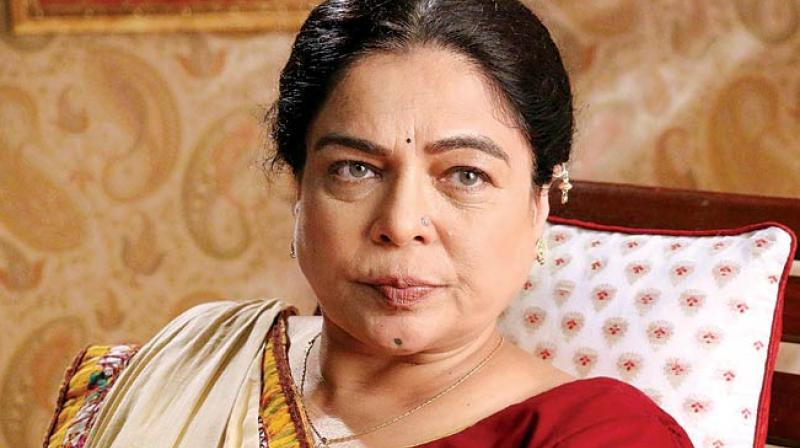 Lagoo’s body is in Kokilaben hospital now and will be taken to her residence after 10 am. The actress’s last rites will take place at Oshiwara crematorium.

A popular face in the 80s and 90s, both in Marathi and Hindi films, Reema Lagoo started her acting career in 1970s and will always be remembered for her roles in 'Maine Pyar Kiya', 'Hum Aapke Hain Koun', 'Kuch Kuch Hota Hai' and 'Hum Saath-Saath Hain'. Her contribution to Indian television is also commendable, 'Tu Tu Main Main' and 'Shriman Shrimati' are some of her notable roles in small screen.