The film clashes with India’s first match of the ICC Cricket World Cup where they take on South Africa in England. 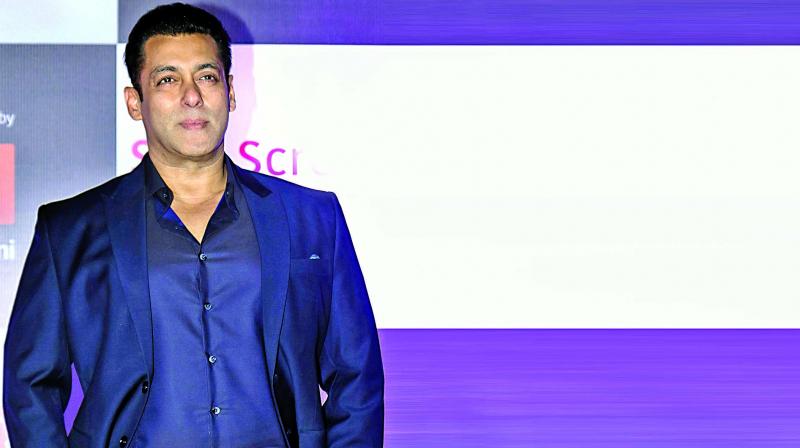 The latest looks of Salman Khan in his upcoming film Bharat are out with more to come, but the makers are a little worried about the day the film releases. Though the release day falls on Eid — a Salman bastion, the film clashes with India’s first match of the ICC Cricket World Cup 2019 where they take on South Africa in England.

“The match starts at 3 PM IST and will go on till 11 at least, which basically means that everything from the afternoon shows till the night shows will get affected. Only if the matches end early, people can do an immediate plan and watch the film. The interest level for the cricket watching TV audiences will be high because it is India’s first match,” says a trade source.

Salman’s last two releases on Eid — Tubelight and Race 3 did not do as well as expected and there are very high expectations from Bharat. “Ali Abbas Zafar is a very sensible filmmaker and his pairing with Salman Khan is a much awaited one. There is an important cricket match on that day but Salman fans will prefer to go and watch their star on the big screen,” avers Atul Mohan, editor of Complete Cinema.

Salman’s recent production Notebook failed at the turnstiles and Bharat is an important film for him. Whether the audience prefers Bharat over the Indian team remains to be seen.
—Sanskriti Media