Aadar Jain back in action

Aadar, who made his debut with noted filmmaker Habib Faisal’s Qaidi Band, failed to impress. 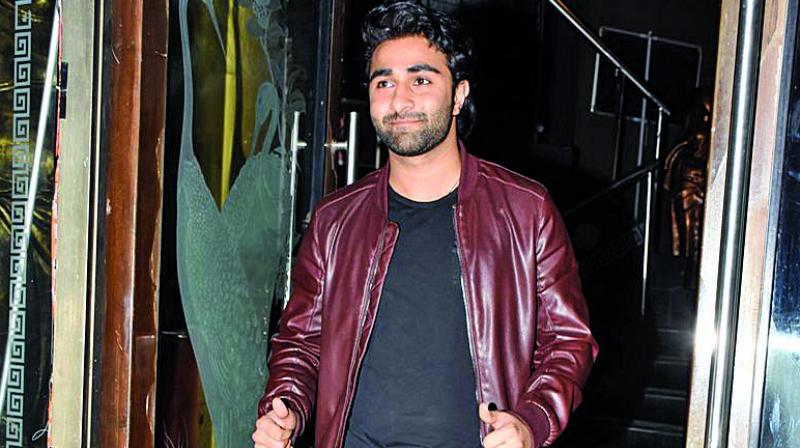 Aadar, who made his debut with noted filmmaker Habib Faisal’s Qaidi Band, failed to impress.

However, latest reports suggest that the actor has been roped in by a leading production house for a project. A source close to the project reveals that it’s a massive project and Aadar will be seen in a different light in this film. He will be kind of re-introduced in a different way. However, the untitled project has been kept under wraps and the makers will make an official announcement soon.

Aadar, who is fond of Ranbir Kapoor, plans to make it big this time with his second film.