The second phase of polling is being held in Lok Sabha constituencies in Tamil Nadu, Karnataka, Maharashtra, UP and other places. 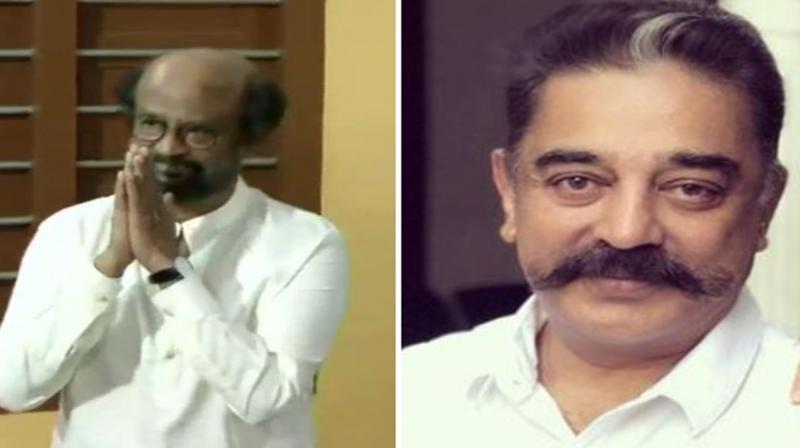 Chennai: As voting gets underway in Tamil Nadu for the 38 Lok Sabha seats at stake, superstars and new entrants of the political arena Rajinikanth and Kamal Haasan came out on Thursday to exercise their franchise.

Haasan, who was accompanied by his daughter Shruti, were seen waiting in line to cast their votes at a polling booth in Chennai.

Later, Shruti Haasan took to Instagram to share a snap of her inked finger. "Vote for the change you want to see ! #everyvotecounts," she captioned the post.

Shruti also shared a picture with her father, and wrote "VOTING DAY !!! Proud of you my dear father @ikamalhaasan 🖤 I’m on my way to vote, are you? 🔦 #bigday"

Academy-award winning music composer AR Rahman asked his fans on Twitter if they have cast their votes.

“Done have you?” he tweeted, along with a picture of his inked finger.

"Everyone should vote," he told reporters after exercising his franchise. 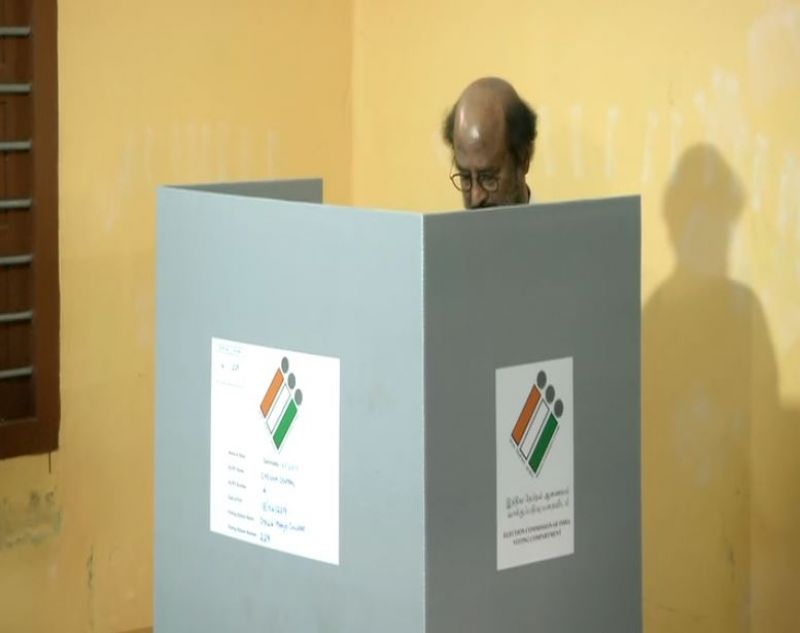