Banita Sandhu goes back to books

The very lovely Banita Sandhu who debuted as a comatose patient in Shoojit Sircar’s October will not be seen in any other Bollywood film for a while. 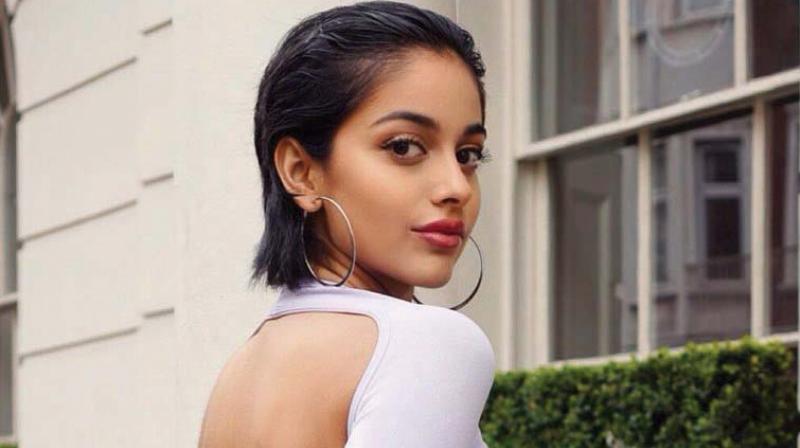 The very lovely Banita Sandhu who debuted as a comatose patient in Shoojit Sircar’s October will not be seen in any other Bollywood film for a while. The girl from Wales has returned to London to finish her studies.

Chatting on WhatsApp from London, Banita says, “October is so much more than a film for me. It’s an experience. This is slice-of-life cinema. I knew from the start that this was a special project, and I’m so happy to have been part of it.”

Banita is in awe of the film’s director and writer. “Juhi’s writing is poetry on celluloid. She and Shoojit sir make magic together. It is very rare to find artistes like Shoojit sir and Juhi to work with.”

Banita, whose  parents are second-generation Asian Indians — her paternal and maternal grandparents migrated from India to the UK and her parents are Britain-born — is focusing on finishing her studies at King’s College in London. “I am a perfectionist, so I want to get top grades. My graduation exams are in mid-May. After that I will finally be done.”

She would love to return to acting after her exams. “The film set is home for me. So, yeah, if I get good films I’d consider them for sure. But, for me, quality is very important,” she says.