Aankhen 2 was supposed to be a sequel to Aankhen, which was released in 2002. 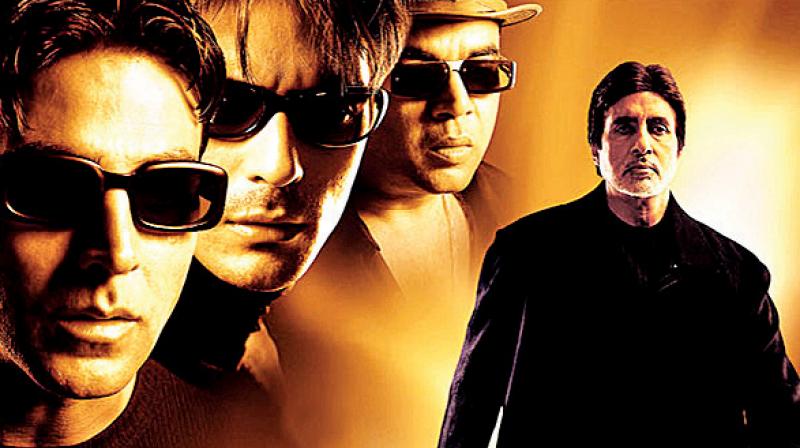 A still from the movie Aankhen

Producer Gaurang Doshi’s mega project Aakhen 2, featuring actors Amitabh Bachchan and Anil Kapoor in the lead roles, has been put on the back burner for now. According to a source close to the development, the film may have been shelved too.

“The film has all the stars on board and had even locked some exotic locations to shoot, which apparently threw the film’s budget out of the window. The makers were planning to release the film during Diwali but from the looks of it, it won’t take off anytime soon. Chances are it won’t take off at all,” the source revealed.

Aankhen 2 was supposed to be a sequel to Aankhen, which was released in 2002. Anees Bazmee was suppsoed to direct the project starring Amitabh Bachchan, Anil Kapoor, Arjun Rampal and Vidyut Jamwal among a few other actors.