Will Jacqueline Fernandez make it to Sooryavanshi?

Other actresses who were considered to be cast opposite Akshay Kumar were Katrina Kaif and Pooja Hegde. 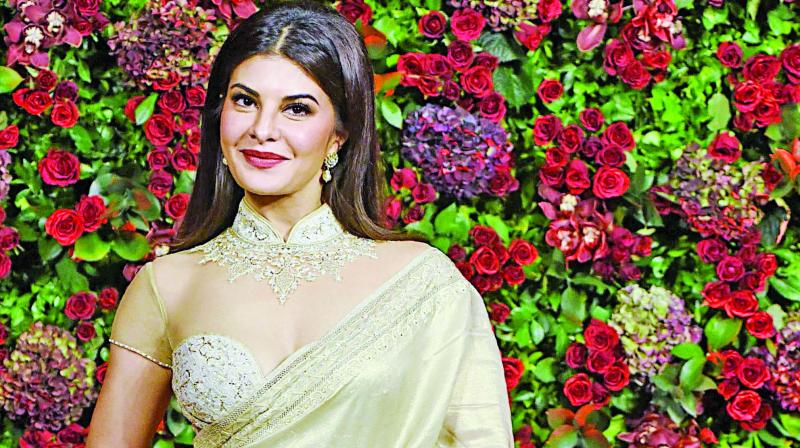 Over the weekend, Jacqueline Fernandez’ name was tossed up to play the female lead opposite Akshay Kumar in the film Sooryavanshi. “Jacqueline had a meeting with the team of Sooryavanshi on Friday and it has been verbally confirmed that she will be on board,” informs our source. “Jacqueline has been very keen to do a film with one of the superstars and has been keeping her dates open for such movies. That was one of the reasons why she got off the remake of The Girl On The Train.  The other names that were tossed around for the role were Katrina Kaif and the Mohenjo Daro actress Pooja Hegde’s. In fact, Pooja’s PR team went on an overdrive and even got her name announced. The makers were discussing Katrina’s name, but the dates have not worked out so far. So it could well be Jacqueline who will get the role,” informs the source.

Ajay Devgn and Ranveer Singh will also be seen in guest appearances in the film that will be shepherded by Rohit Shetty. The film is slated to release on Eid, 2020 after the makers decided not to get the film released in the midst of chaos with four Akshay films already releasing in 2019.