The Central Government’s idea of using Bollywood stars to promote Urdu has received a lot of flak from netizens. 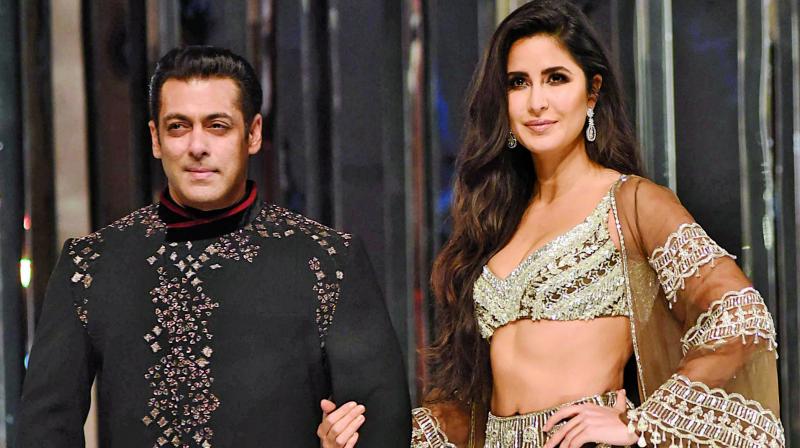 Soon after India got independence, Urdu was replaced by Hindi in most states where it slowly shrank into a language written and read by only a handful of people. And while many poets and writers have tried their best to keep the language alive through their work, it seems like there is much more that needs to be done.

In a quest to bring Urdu back to the forefront, the Central Government is planning to rope in Bollywood actors like Salman Khan, Katrina Kaif and Shah Rukh Khan to promote Urdu. The Ministry of Human Resource Development’s autonomous body — National Council for Promotion of Urdu Language (NCPUL), which is facing some tough competition from private players like Rekhta — plans to make a video with these A-listers and show the same at their events.

This move, however, has been met with much criticism online. Many netizens have trolled the government for their decision to rope in actors — Katrina and Salman in particular — for the promotion of the language. Many have also slammed the government for ignoring names such as Javed Akhtar, Gulzar, Shabana Azmi, Naseeruddin Shah, Prasoon Joshi and other celebrities who have done substantial amount of quality work in Urdu.

While Salman, Katrina or SRK will no doubt garner more attention for the cause, many netizens have questioned the Urdu proficiency of these actors. Says Danish Hussain, an Urdu poet and storyteller, “It is good to know that the Modi government is trying to promote Urdu. But if you are really serious about promoting the language, then you really should have reached out to someone who has actually done something for it. Katrina and Salman are film stars, their priority is to make movies and money; where would they have the time to involve themselves in these activities? If they really want to reach out to a celebrity, then the ideal choice would have been Naseeruddin Shah, who at a very advanced stage of his life, learnt the language and performs literary pieces from Urdu literature. He has a genuine interest in Urdu poetry and literature.” 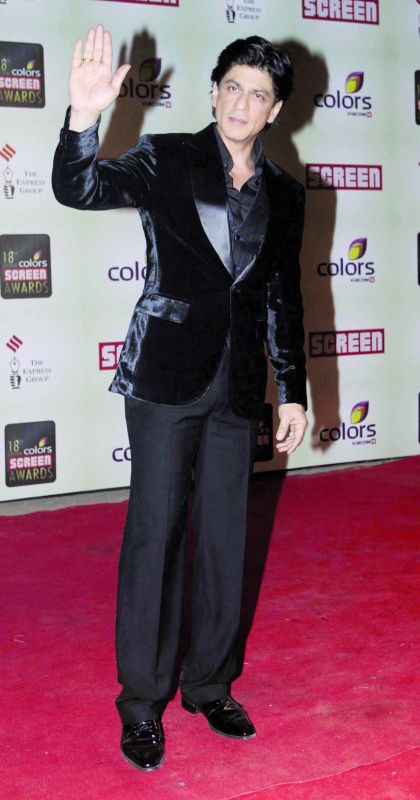 However, it’s not just about roping in A-listers to promote Urdu. Many people associate Urdu as a language of Muslims, which might be why NCPUL chose three leading Muslim actors from the Bollywood fraternity to represent their cause.

Professor Salma Ahmed Farooqui, Centre of Deccani studies at Maulana Azad National Urdu University feels that language should be kept away from the barriers of religion. “NCPUL must have thought of these names to get Urdu more eyeballs. While I wouldn’t like to undermine their decision or vision, one should not associate Urdu with only the Muslims. Urdu is an amalgamation of many Hindustani languages and is as much an Indian language as Hindi. In fact, there have been some brilliant Hindu scholars, including Gopi Chand Narang, Raghupati Sahay (better known under his pen name Firaq Gorakhpuri), and even Munshi Premchand, whose works have been in Urdu. The very thought that Urdu belongs to Muslims should be changed.”

Resonating the same thought, Dr Anand Raj Varma, who has authored many books such as Daastan-E-Hyderabad and Hyderabad: Gali Aur Kuchhe, says, “People may debate for and against the notion that Urdu belongs to Muslims, its origin and developments. In my opinion, every religion has to have some language, however a language has no religion. There have been many Hindus who have been Urdu scholars. And similarly, there have been Muslims who have done some exemplary work in Hindi. For example, poet Rahi Masoom Raza had done some brilliant work in Hindi. In fact, he wrote the script and dialogues for popular TV serial Mahabharat. So we should not mix language and religion.”

Well-known historian from Hyderabad and managing trustee of the Deccan Heritage Trust, Md Safiullah says, “I would have chosen Javed Akhtar or Shabana Azmi for the campaign. However, the National Council for Promotion of Urdu Language will get more visibility, especially from the youth, if people like Salman Khan, Katrina Kaif or Shah Rukh Khan come on board for their programme.” Shedding light on how the language lost its sheen, he adds, “Up until September 1948, Urdu was the official language of Hyderabad state. However, soon after Hyderabad became a part of India, the official language was changed to English. This happened in many other states too. A lot of people who used to communicate in Urdu were suddenly at a loss, and they started choosing Hindi or other regional languages over Urdu.”
— With inputs from Priyanka Chandani