The source also shoots down all rumours of Sara playing Irrfan Khan’s daughter in the sequel of Hindi Medium. 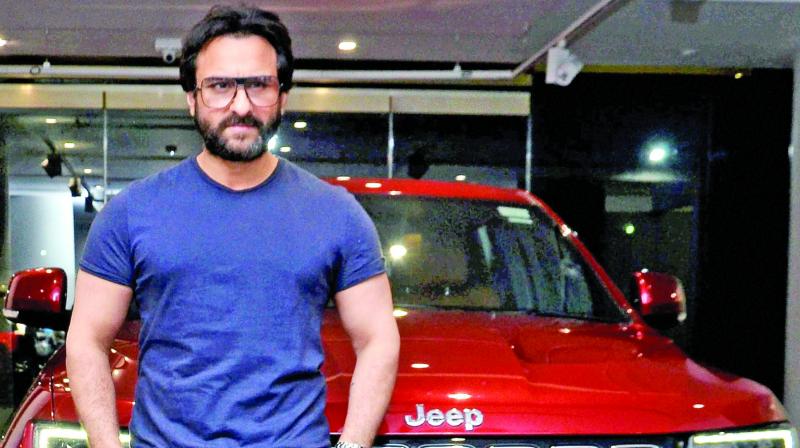 With Kedarnath, her intended launch film, locked in a legal battle between the director and its producers, leading lady Sara Ali Khan’s debut faces a further delay.

It would be recalled that Saif Ali Khan and Amrita Singh’s daughter waited for almost a year for Karan Johar to launch her. Karan, however, got busy promoting and launching Sridevi and Boney Kapoor’s daughter Jahnvi Kapoor.

This is when Sara accepted Abhishek Kapoor’s offer to be launched opposite Sushant Singh Rajput in Kedarnath. Little did Sara or her concerned parents know that Kedarnath would be stalled due to a dispute between director Abhishek Kapoor and his producers, KriArj Entertainment.

Now, sources suggest Saif is taking things into his own hands and hunting for an appropriate launchpad. A source says, “This time Saif is on the lookout for the right vehicle for his daughter’s launch. So far, her mother Amrita Singh has been calling the shots.”

The source also shoots down all rumours of Sara playing Irrfan Khan’s daughter in the sequel of Hindi Medium.

“The rumour probably started because the Hindi Medium producer Dinesh Vijan and Saif are close friends and former business partners. However, there is no truth to this. Hindi Medium 2 doesn’t even have a director yet,” explains the source.