Jacqueline Fernandez all set for Id

And it does look like producer Ramesh Taurani has had the same goal in mind. 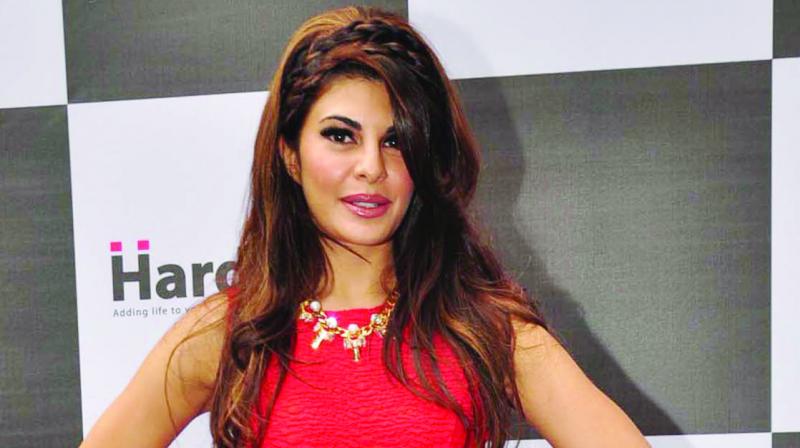 After having worked in Kick together, Salman Khan and Jacqueline Fernandez are set to return to the big screen together with Race 3, this Id.

Interestingly, the action thriller is Jackkie’s second Id release, with the first being Kick. And understandably, the dancing diva now has a special affinity to the festival.

She says, “Id has been a special occasion for me ever since Kick released in 2014. The love and response I got from the audience was overwhelming. I’m now looking forward to, and hoping for more love to come my way, with Race 3 releasing on the festive occasion.”

And it does look like producer Ramesh Taurani has had the same goal in mind. In order to take Race 3 a notch higher, he not only roped in Salman and Jacqueline, but even replace director duo Abbas-Mustan with Remo D’Souza for the third instalment in the franchise.