It’s Cheat India VS Super 30 At the Box Office

The Republic Day weekend next year will see an unlikely clash with both movies locking in January 25, 2019 for its release. 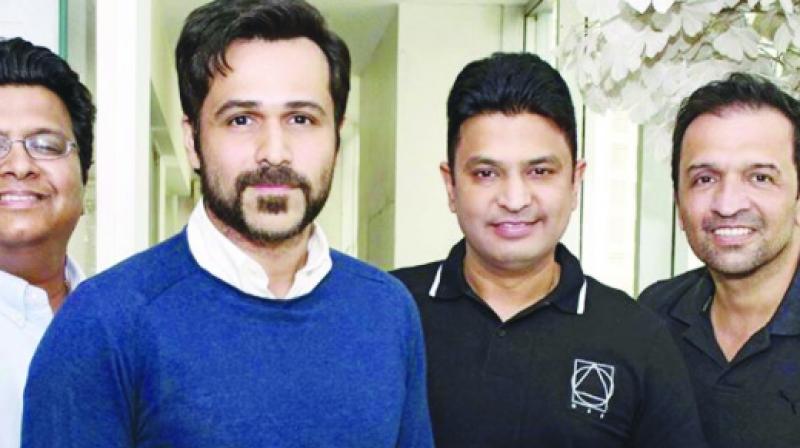 The release date for Emraan Hashmi’s next, Cheat India, has been announced. Intrestingly, the film will take on the Hrithik Roshan-starrer Super 30, directed by Vikas Bahl, which is slated release on the same day.

Speaking about Cheat India, Emraan wrote on Instagram, “I am sure that every student and youth will hugely relate to the subject. In an era marked by the success of content alone, I’m excited to be essaying a character which I believe will be a landmark one in my filmography.” 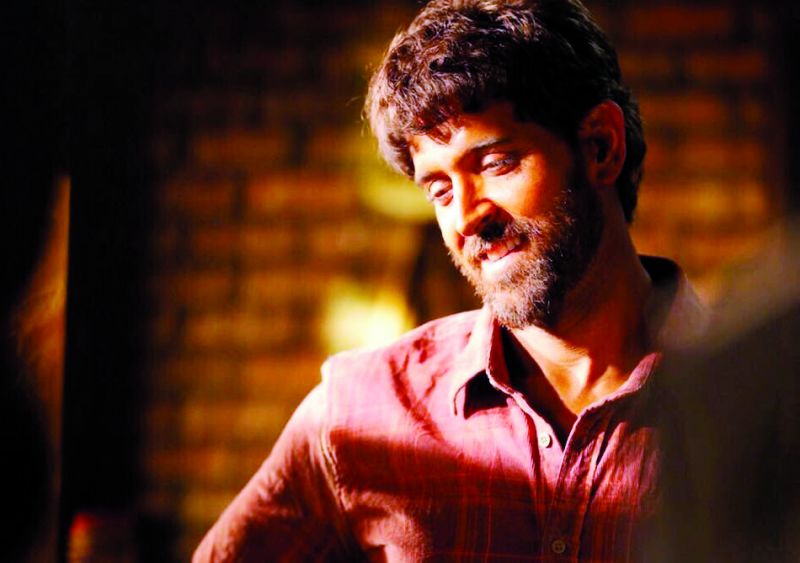 The movie will be seeing a worldwide release on January 25, 2019, under Emraan Hashmi Films, in collaboration with Ellipsis Entertainment and T-Series. Inspired by the crimes in the Indian education system, the film will be directed by Soumik Sen. Hrithik, who was last seen in Kaabil, will portray the life of mathematician Anand Kumar. Anand, hailing from Bihar, trains 30 deserving and economically backward students for the most prestigious exams of IIT each year with a commendable success rate.

What’s even more interesting is that Akshay Kumar hasn’t booked the date — his favourite — of a Republic Day release.