A satire on India's legal system, the flick has earned over Rs. 80 crore in the first week of its release. 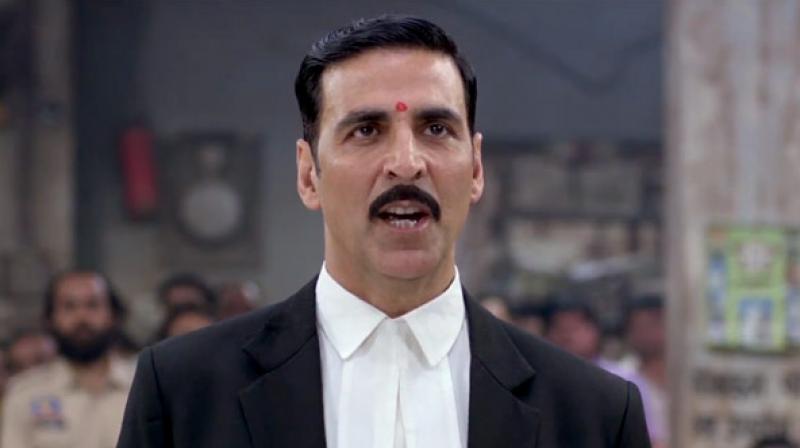 New Delhi: Like always, Khiladi Kumar has managed to give a good competition to the Khans as his recent release 'Jolly LLB 2' was received well, despite releasing on a normal weekend, unlike SRK's 'Raees'.

A satire on India's legal system, the flick has earned over Rs. 80 crore in the first week of its release.

The producers are now aiming for a big second weekend, as the film is very close to enter the 100 crore club.

Vijay Singh, CEO, Fox Star Studios, said, "We are humbled with the overwhelmingly positive response that we have got for 'Jolly LLB2'. A huge week one ensures that the film will enter the 100 crore club, making it back to back four Akshay Kumar movies to do so. We are expecting a big second weekend and all eyes are now on what the lifetime of this film will be."