Is there a jinx on all films pertaining to Osho and his beloved disciple? 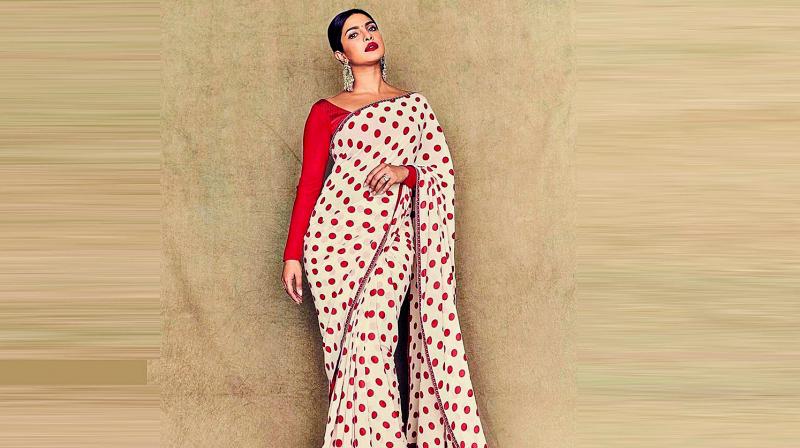 It was with considerable excitement that Priyanka Chopra Jonas had announced a biopic on Osho Rajneesh’s trusted lieutenant and right-hand woman Ma Sheela. Often known as the power behind the throne, Ma Sheela makes for fascinating biopic material. And when Priyanka announced her decision to play Ma Sheela in a film to be directed by the Oscar-winning director Barry Levinson, our curiosity was piqued.

Not much has been heard of that project since its announcement a year back. Sources say Priyanka is right now looking at starting a family and another film. Also, Ma Sheela is way too controversial and allegedly wants creative control over Ms Chopra-Jonas’ project.

So where does that leave Ma Sheela? In the hands of Karan Johar, perhaps?  The enterprising Karan had interviewed Ma Sheela recently for Netflix. One doesn’t know when that interview would be aired since Karan received a flurry of flak for fraternizing with the controversial lady.

That  project too was aborted. So is there a jinx on all films pertaining to Osho and his beloved disciple? We wouldn’t really know until Priyanka officially relinquishes the right to make the film on Ma Sheela.