Apparently, the actress has appointed her brother Akshat as the legal adviser for her production company. 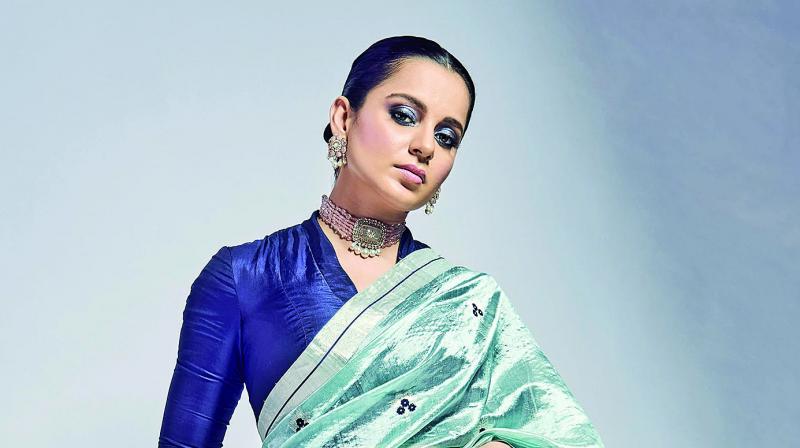 Those sections of the film industry repeatedly accused by Kangana Ranaut and her  sister Rangoli of nepotism  are having the  last laugh as the actress has appointed  her brother Akshat as the legal adviser for production company Manikarnika  Films.

The move has thrown open the debate on nepotism in the Hindi film industry all over again. We come across many production houses that employ their own relatives and there’s no harm in that. Every entrepreneurial organization falls back on genealogical security to avoid financial insecurities.

Ironically, the one producer whom Kangana has repeatedly called out for nepotism  — Karan Johar — has never employed a single individual from his family.

Says a  source close to Karan, “He has been repeatedly belittled for nepotism. But how can he be accused of that? Alia Bhatt, Siddharth Malhotra,  Varun Dhawan, Tara Sutaria and the  23-24 new  directors he has  introduced are not even remotely related to him. Not even one of  his blood relations works for Karan Johar’s  Dharma Productions.”

On the  other hand, actors and filmmakers from the outside who establish themselves, quickly fall back on their relatives to fill up key posts. Anushka Sharma’s production company is run by her brother and now Kangana’s brother is the legal adviser of her production company.