MeToo accused Anu Malik is absolved of charges as National Commission for Women closes the case against him. 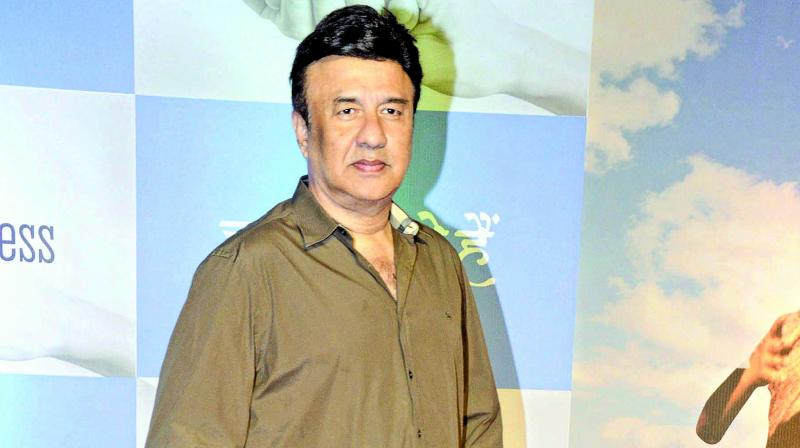 With the National Commission For Women (NCW) closing the case against Anu Malik for alleged sexual misconduct, the curtain has fallen on allegations against one more weighty name mentioned in the MeToo movement.

According to the chairperson Rekha  Sharma of the NCW, the case against Anu is closed due to the lack of communication from the complainants, and substantial evidences.

Several singers, including Sona Mohapatra and Shweta Pandit, had come forward with allegations of sexual misconduct against Malik. Now with the NCW closing the case, there is a widespread dismay in a section of the music industry.

A close relative of one of Malik’s accusers says, “If known predators get away with their behaviour, more people will be encouraged to misbehave.”

It is to be  noted  that all the big fish from the entertainment industry have got away with their behaviour, while the relatively less powerful ones like Sajid Khan and Alok Nath have been punished by being boycotted at their workplace.

Anu Malik, we are  told, is now planning to  take legal action against the accusers. He remained unavailable for comment.