Himesh has also been getting a positive response to the trailer of his latest film Happy Hardy and Heer. 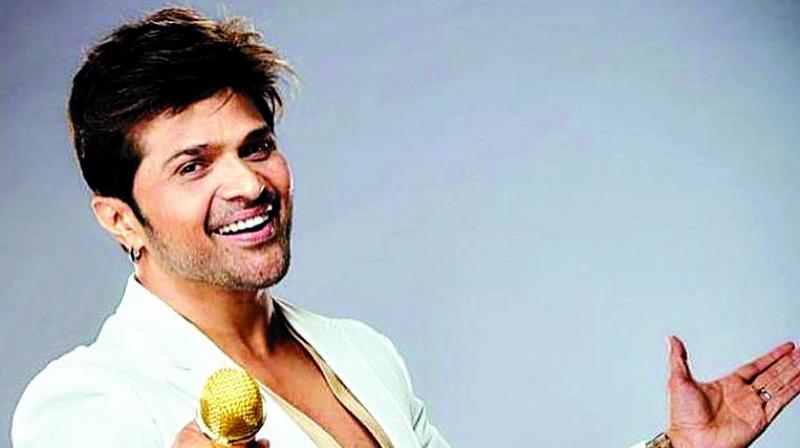 While his innumerable songs have become chartbusters, there has been a debate about whether Himesh Reshammiya should keep up with acting or not. And the music-director-actor is really anxious about changing this perception. “This is my 10th film but people have yet not changed their opinion about me,  though there are some who feel my films do good business and recover producers’ investment as well,” he says.

Himesh has also been getting a positive response to the trailer of his latest film Happy Hardy and Heer. “Vashu Bhagnani complimented me saying I am looking fit and fresh. Even Salman bhai liked it. I had personally gone to show him the trailer and he even tweeted about it. When I sent the trailer to Amitji, he too liked it. He is the biggest legend and getting a compliment from him means a lot.”

The actor is hoping that the film turns out to be “gamechanger” for him. He says, “My films have done well. In Expose, my work was also appreciated critically. We have done loads of workshop for Happy Hardy and Heer which is a love story. I am just waiting to see if my critics change their opinion or not ?”

Incidentally, Himesh’s wife Sonia Kapoor has written the script and has also styled him for the film. “It’s owing to her that I have a completely different look now.” The actor also credits his wife for changing his lifestyle for a better one. “She helped me with my fitness. It’s been a crazy and incredible journey. She inspired every sphere of my life,” he concludes.