Meanwhile, Bhushan Kumar said that the charges against him were “bogus”. 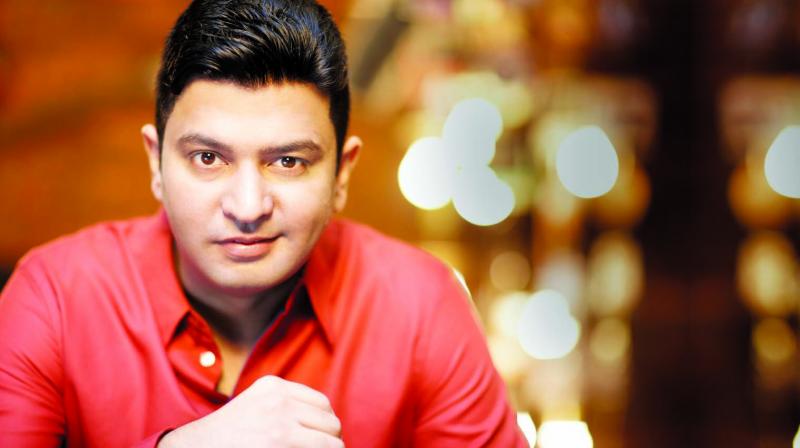 Mumbai: A woman who filed a sexual harassment complaint against T-Series owner Bhushan Kumar withdrew her complaint on Thursday. In a letter written to the senior police inspector at Oshiwara police station, she claimed that Bhushan Kumar sexually exploited her under the pretext of helping her get work in his company.

On Thursday, she wrote another letter to the police saying that she had approached the police against Bhushan Kumar out of frustration and depression and that all her allegations against him were “malicious”.

Her letter read, “I had no such intention to malign his reputation and will not make any false statement and allegation against him in future.”

The original complaint against Bhushan Kumar, submitted on Wednesday was handwritten while Thursday’s letter informing about her withdrawal was typed, said a police official. In her earlier letter, the woman claimed th-at Bhushan Kumar sexually exploited her under the pretext of helping her get work in his company, said a senior police official.

Meanwhile, Bhushan Kumar said that the charges against him were “bogus”. The woman also asked Krishan Kumar, Bhushan Kumar’s uncle and producer of the film, “Sonu Ke Titu Ki Sweety” to withdraw an extortion complaint he had filed against her at Amboli police station in suburban Mumbai on January 14.

A statement by T-Series said that Krishan Kumar had filed a complaint against the woman at Amboli police station as she was trying to extort money from him “for quite a while” threatening him with a false complaint of sexual assault into whi-ch she would also drag his nephew, Bhushan Kumar.