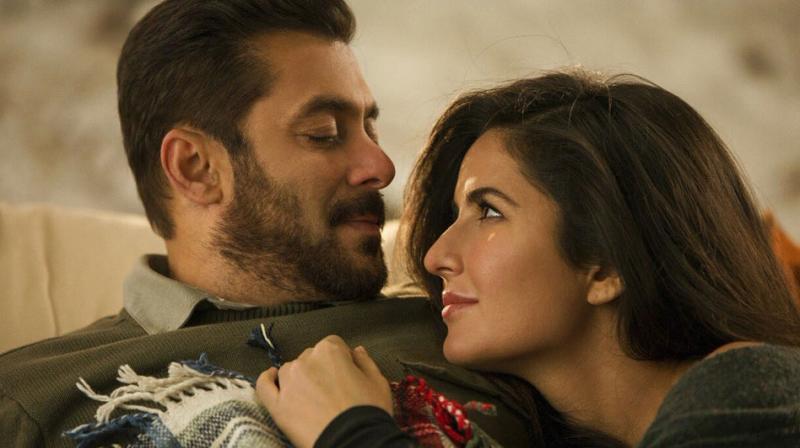 Salman Khan and Katrina Kaif in a still from 'Tiger Zinda Hai'.

Mumbai: Ali Abbas Zafar seems to love Salman Khan and Katrina Kaif’s company. The director started his career with ‘Mere Brother Ki Dulhan’ (starring Katrina Kaif), after which he went on to direct ‘Sultan’ (with Salman Khan) and now that he made ‘Tiger Zinda Hai’ with both the actors, the world cannot stop talking about them. It so happens that Ali too might be thinking of bringing them back together on screen.

Ali, who is already directing Salman Khan in the next movie ‘Bharat’, told DNA that Katrina is always on his mind, thus hinting that she can be the choice for the movie.

The director said, “I haven’t finalised the cast yet. But Katrina is always on my mind when I think of my film’s heroine. She is one of my closest friends and I can tell her anything, she can tell me anything. Yes, we won’t be doing all our films together but I know I can approach her whenever I feel she’s correct for the role. But right now, nothing is decided on ‘Bharat’ yet.”

‘Bharat’ is produced by Atul and Alvira Agnihotri, who are also quite close to Katrina. If things go well, DNA even went on to say that Katrina is in contention.