Confirmed: After TZH's blockbuster success, Salman and Katrina to come together again 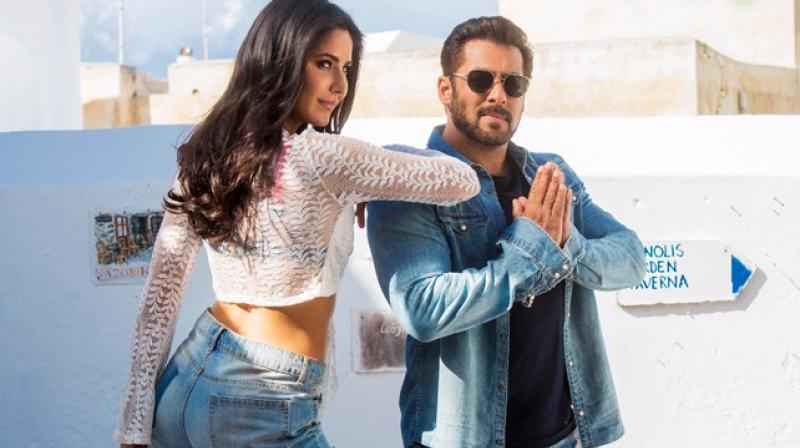 Katrina Kaif and Salman Khan in a still from 'Tiger Zinda Hai'.

On doing another film with Anushka Sharma’s production after ‘Phillauri’, Diljit said, “Yes, we were in talks for another film. I had even heard the story (of the movie), but after that there was no development.”