Shah Rukh and Salman team-up for a war movie 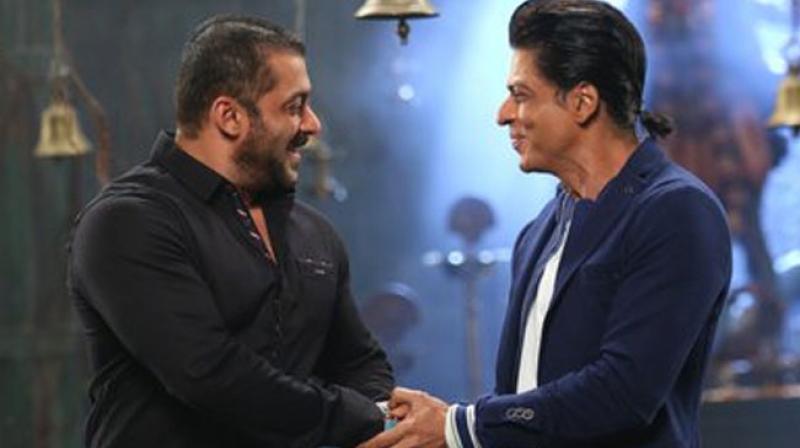 Deccan Chronicle informed you earlier about Shah Rukh’s cameo in the film and now the makers themselves have confirmed the news. The news was confirmed by the film's co-producer and Chief Operating Officer at Salman Khan Films, Amar Butala, on social media.

Butala tweeted: "When u have 2 of india's biggest superstars on set it's MAGIC! Thank u @iamsrk for making #Tubelight even more special! @BeingSalmanKhan #skf."

The last time both Khans were spotted sharing the big screen was in the song from the movie Om Shanti Om. After jointly working in six films, Salman and Shah Rukh, will be teaming up in Tubelight.

The movie is based on 1962 Sino-Indian War which stars Chinese actress Zhu Zhu, Shatrughan Sinha and Late Om Puri. The film is slated to release on July 26.

Now that's some news for the fans!