Stories from the underworld’s underbelly have long fuelled B'town scripts and going by our penchant for the dark tales, will do so for a long time. 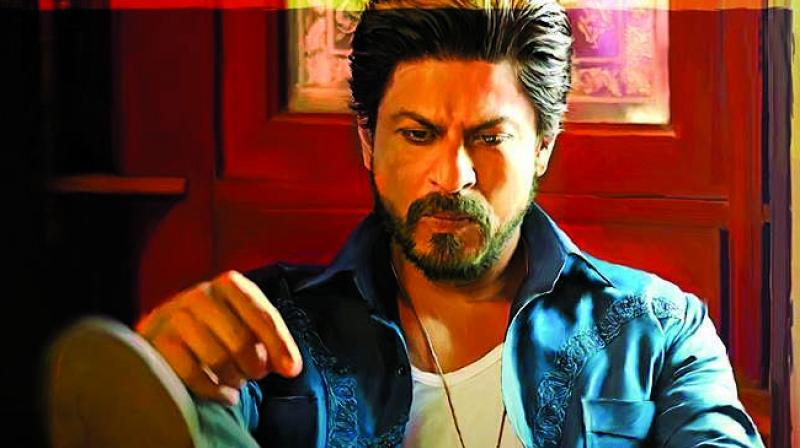 A still from Raees

Bollywood may spin romantic dramas and family entertainers through the year but it has always had a penchant for underworld-themed films. Gangster films like the Gangs Of Wasseypur series, Sathya,  Company, D, Black Friday, the Shootout series and Vaastav among many other films have proved to be money spinners at the box office. After lying low for a while now, these bad guys are making a comeback in a big way — Raees (based on criminal Abdul Latif’s life), Coffee with D (a spoof on the D Company), a Haseena Parkar biopic and Daddy (based on Arun Gawli) are some of the films that will hit the screen this year. So what is that makes Bollywood go to these dark alleys despite the predictable threats?

Director Vivek Agnihotri points out that the fascination towards these “larger than life” characters often make a strong case to be portrayed on celluloid. He explains, “Everybody wants to know what Dawood Ibrahim’s life is like because the cops are after him. This curiosity is what entertains everyone. There’s also a fascination with guns, crime and lawbreaking involved — these make for  great subject matter. It is not difficult to see why these gangster movies work so well.” 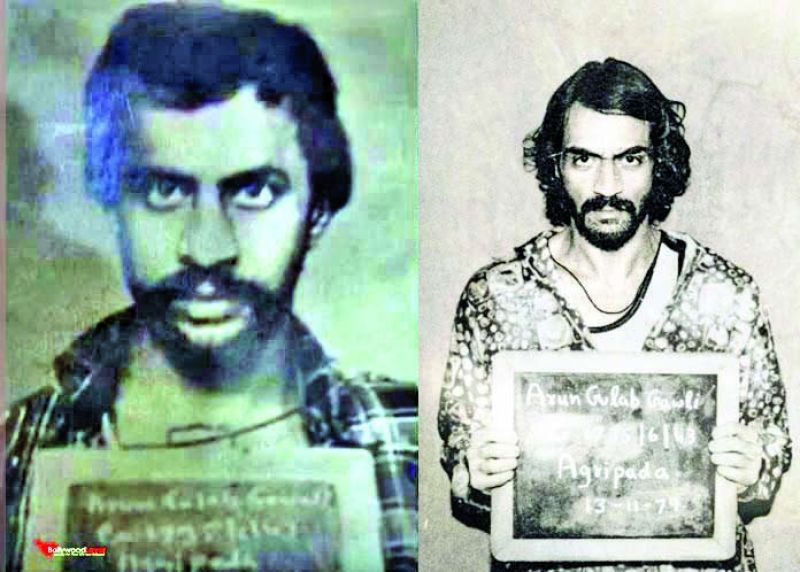 The dangers involved in the process of making a dark film are aplenty too. Take for instance Coffee with D. Reports suggest that filmmakers received directions to edit the film so as to not show the kingpin D is bad light. It had the CBFC fuming about its role being usurped by a foreign body. Director Karan Anshuman urges the industry to not crumble under this pressure. “There are of course certain risks you take while making films based on the underworld and there will be threats from all quarters. I don’t think that filmmakers should bow down in the face of such threats. They should make films the way they want them to be. Now especially, since conservative thought is entering the mainstream media, what with strict censorship of films and rigid criticism of anything that goes against the norm, the craze for these films is also coming back.”

These films raise one important question — in the quest to sell their film, do filmmakers end up glamorising or humanising the bad guys?  Actress Tisca Chopra believes they’re walking a thin line here. She says, “Filmmakers understand that just because he is a gangster, it doesn’t mean that he has no humanity in him. It’s very interesting to see the psychological underpinning of a character who is undertaking things which are of criminal nature.” Priyanshu Chaterjee, who will feature in a film based on the extradition of gangster Abu Salem, however believes that the audience isn’t as naïve as one may believe them to be. He says, “Audiences watch these movies only for entertainment — they are not going there for any life changing lessons. The general audience is far too evolved.”

Anurag Kashyap, director for the Gangs Of Wasseypur series agrees with the view. “When violence is real, you flinch away from it. Violence does not push people to imitate that. Often, we shun the violence that makes us flinch, because it disturbs us. And what disturbs us will not make us imitate that,” he says.

With inputs from Dyuti Basu