Word is that the actress was let go because she did not look old enough to play Akshay Kumar’s mother in the Rohit Shetty film. 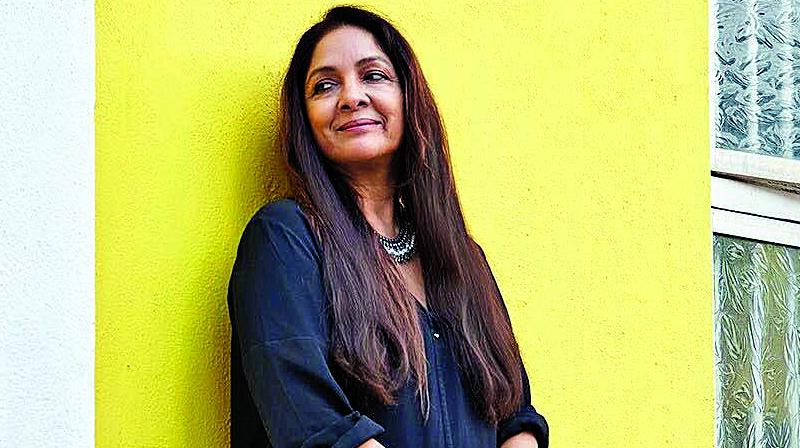 Since the release of 2018’s surprise hit Badhaai Ho, Neena Gupta’s career has been on a roll. Spoilt for roles, the actress has been picking and choosing the ones that she likes, Rohit Shetty’s Sooryavanshi being one of them.

However, Rohit has now decided to scrap Neena’s role from Sooryavanshi though she had already shot for the film. The actress was surprisingly candid on the matter. “It is true, I am no longer in Sooryavanshi. I shot for three days for the film. Then they realised my track (in the plot) was not working, so they removed it,” she shares.

Meanwhile, there is another explanation for her exit, being discussed secretly. Sources say Neena just didn’t look old enough to play Akshay’s mother.

“Neena is just a few years older than Akshay. It was ridiculous in the first place to cast them as mother and son.

When they shot together, director Rohit Shetty realised they didn’t look like mother and son. That’s why Neena’s track was removed,” a source explains.

There is a parampara (tradition) of actresses almost their co-stars’ age being made to play their mothers in Hindi cinema.

Waheeda Rehman had once shared her embarrassment for having to play Jeeetendra’s mother, although they were the same age.