Team Brahmastra had to amp up security amidst throngs of fans trying to get a glimpse of the cast. 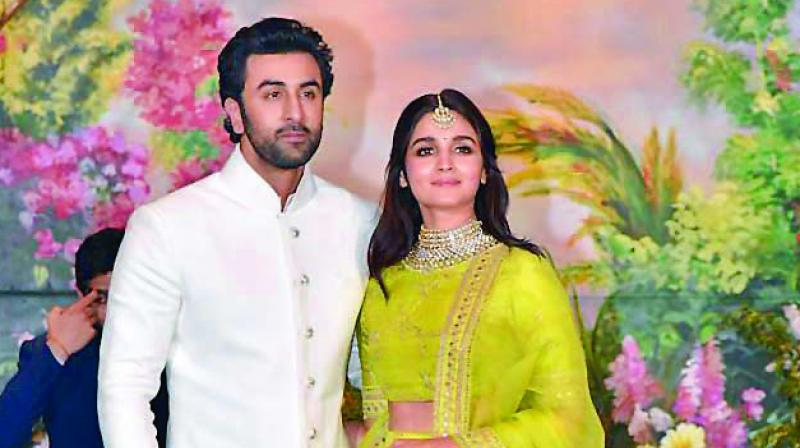 Alia Bhatt and Ranbir Kapoor undoubtedly have a huge fan base all over the country. The couple is now shooting for Brahmastra in Varanasi and  their fans are going mad to get a glimpse of the actors.

While the couple agreed to click photos with the fans, the constant crowds disturbed the shooting schedule. Many fans even tried to click pictures from the shooting location and posted it on social media.

A source close to the film reveals, “The makers were concerned about the leaked pictures because they want to keep everything under wraps. There has been an increase in security to avoid chaos.”

Alia and Ranbir even walked through by-lanes of Varanasi to reach to Gai Ghat. The shooting was supposed to start in the morning but got delayed due to rain. The two shot a dance sequence choreographed by Remo D’Souza.

Brahmastra was earlier revealed to be the first instalment of a trilogy. Directed by Ayan Mukerji, it also stars Amitabh Bachchan, Nagarjuna and Mouni Roy among others.