Rao has still not signed on the dotted line and we are told that he is expected to do that soon. 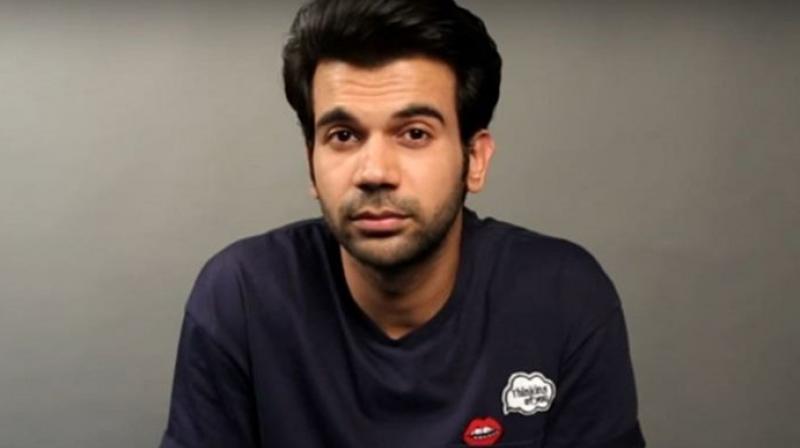 A movie inspired from the true-life events of acid-attack survivour Lakshmi Agarwal is soon going to hit the floor. While we know that Meghna Gulzar is directing the biopic starring Deepika Padukone in the titular role, rumour mills have it that Rajkummar Rao will get onboard soon in a pivotal role.

According to sources, Rao has been approached for the film and his character is an important one in the context of the film. The source further adds that compared to his other films, which had him in the lead, the length of the role in the Laskshmi Agarwal bipoic is smaller.

“But the role is substantial and has excited Rao. He has not yet worked with Deepika. A role that drives back home a social message has excited that actor. Rao is never excited about the length of the roles. He did a superb cameo in Raabta which got many people talking especially for his make-up among other things,” says a trade source.

Rao has still not signed on the dotted line and we are told that he is expected to do that soon.

Meanwhile, Deepika informed that the film would roll in early 2019. “You all know about the film I am working on. We start filming early next year. It is a story that needs to be told. It is a true-life incident and hopefully good things will come out of it,” Deepika had said on the sidelines of her first social appearance after her marriage when she attended a kid’s channel event.

Rao interestingly already has five releases in 2019. Will this be the sixth?
— Sanskriti Media