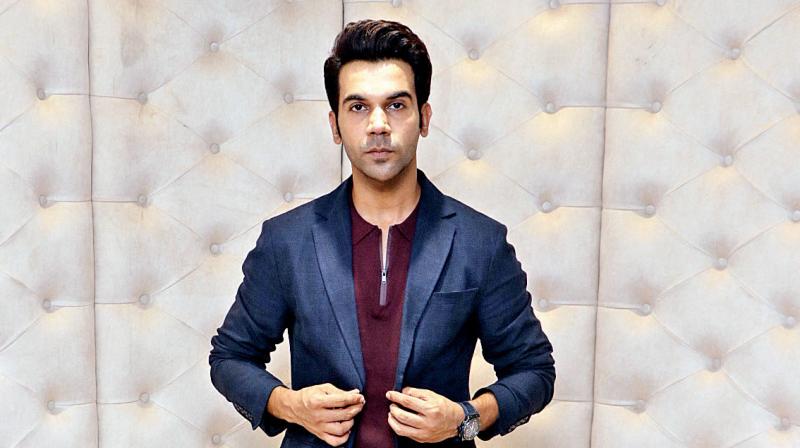 If the initial reactions are anything to go by for Rajkummar Rao’s latest film, Ludo, which recently released on an OTT platform, the talented actor has once again outdone himself with yet another notable performance. Essaying the role of a con in the film, Rao is seen sharing screen space with Fatima Sana Shaikh for the first time.

Taking the audiences on an intriguing ride with his never-seen-before avatar in Ludo, Rajkummar is shown as a Mithun Chakraborty fan in the film, who is madly in love with Fatima’s character. Playing a poster boy for unrequited love, he gives a convincing portrayal of his character, “Aalu”.

Overwhelmed with all the love coming his way for the role, Rajkummar says, “I’m very happy to see the early reactions coming in and that fans are liking the film and my work in it so much. Ludo is an extremely special film and working with Dada (Anurag Basu) was magical. After all the hard work put in a film to get so much love back, I don’t think I can ask for more. I’m really glad and would like to thank everyone who are liking it and saying great things about the film and my character on social media and elsewhere.”

Another Rajkummar-Rao film that’s simultaneously playing on the OTT is Chhalaang, which is also raking in very favourable reviews. Other films in which he will be seen, The White Tiger and Roohi Afzana, are slated for a 2021 release. Rajkummar also has the remake of Chupke Chupke and Badhaai Do lined up.