Ira also understands and accepts that she will always have an added benefit of being a star kid. 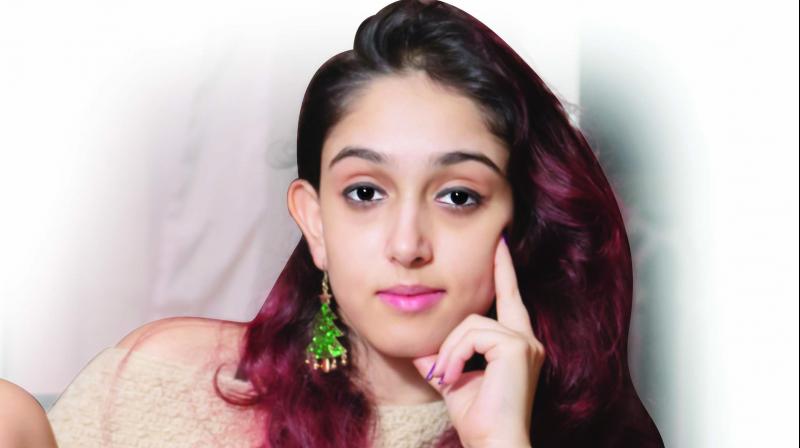 In a freewheeling chat, Aamir Khan’s daughter, Ira Khan, opens up about her relationship with her father and his new family, her directorial debut with a theatre production and more.

It is not so far in future when we will see another star kid stepping into the limelight. Although this time it is not with any big-budget film, but with a theatrical production of an ancient Greek tragedy Medea by Euripides. Surprisingly, this star kid is none other than the daughter of superstar Aamir Khan who has been ruling the film industry for over three decades now.

Ira Khan, who is just 22 years old, appears sharp, intelligent and clear about what she wants, and this becomes apparent with her decision to partake in theatrical arts. Talking about why she chose to mark her debut with Medea, Ira says, “I wanted to direct a story where I feel like I will be able to tell something specific. I like this play because I wanted to tell the story in my way.”

As she settles herself on a couch at a café in the suburbs of Mumbai, she recalls that the first time she read the play was in her high school, but it was during her college days in the United States, that she was able to comprehend the play to be able to direct it. “I find Greek mythology interesting and dramatic. These myths are absurd,” says Ira who has been a student of Greek tragedy and German literature, and has a special interest in Classical literature.

First performed in 431 BC, the aforementioned Classical play revolves around the titular character Medea who takes revenge on her infidel husband by murdering their children and his new wife. “I always knew that if I want to do a play, then I would do a Classical story. And when I started the process, I really liked Medea because it is still relevant; we do see such cases happening even today,” she shares.

While many directors are experimenting with performance styles to make such ancient plays contemporary, Ira seems dismissive of the idea. “I find that the experimental theatre is much more fun for the performers than for the audience. I have a bias towards traditional stories,” she explains and adds that her production will follow the classical style and traditions with very few changes. “I am changing a bit in the way it was traditionally performed but not much. I want to take the audiences back than bringing the play forward,” she elucidates.

With this play, Ira’s brother Junaid will also be making his theatre debut opposite cricketer Yuvraj Singh’s wife and Bollywood actor Hazel Keech. “My only criterion was English. If you can’t understand what you are saying, then you can’t expect the audience to understand. You have to say it once and get the meaning across,” explains the young director about her casting choice. 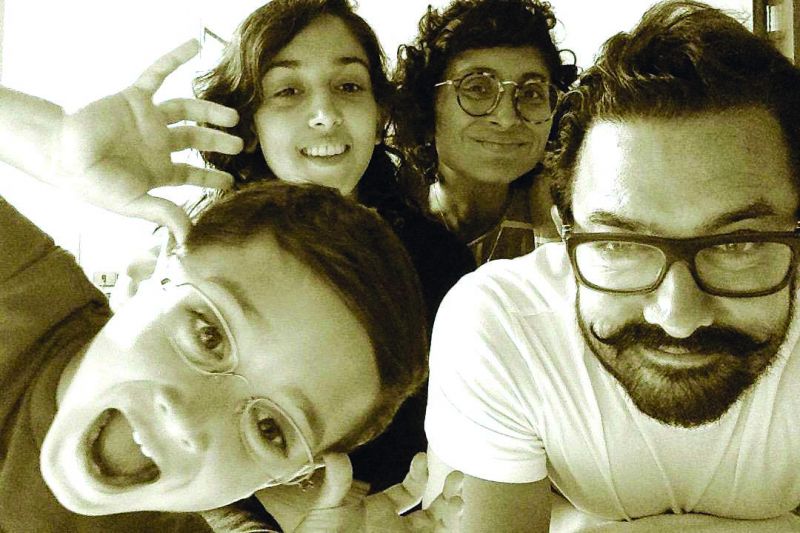 At a time when most of the star kids are making their debut with films, Ira finds theatre more magical for its spontaneity and versatility. However, if films with strong content are offered to her, she will readily dabble in film direction. “I will do films if I find good stories that I want to tell,” she expresses.

Daughter to Aamir’s first wife Reena Dutta, Ira was very young when her parents separated. “My parents handled it very well. It didn’t affect me as much as one would think. They are always there for me so I never had any problem,” she reveals and adds that she shares a friendly bond with Aamir’s new family Kiran Rao and son Azad.

“Dad and I are friends. He is there for me when I need him. We enjoy working and don’t have time for anything else. We hang out together and play board games,” she gushes and adds that Kiran is like a friend to her. “Kiran aunty is great. We are friends more than parents. But she definitely makes me finish my vegetables so she is definitely a mommy,” she laughs, adding that she loves watching cartoon with her step-brother Azad. “He loves Snapchat and we do it a lot with different filters,” she giggles.

Since his debut in Bollywood, Aamir has won several hearts and accolades as an actor. But surprisingly, Ira started watching her father’s films only after Lagaan, which released in 2001. “I wasn’t allowed to watch his films because I was too young. After Lagaan, I watched all the films except Ghajini because dad said I would be too scared of him. I also missed Fanaa for the same reason,” she recalls. On being asked if she helps her father in choosing scripts, she proudly mentions that he does good films and seeks suggestions from everybody around. “Dad takes multiple trials of his films and he takes everyone’s opinion. I also tell him what I think about certain films,” she shares in conclusion.