The actor looks back at his first brush with stardom and credits the almighty for his success. 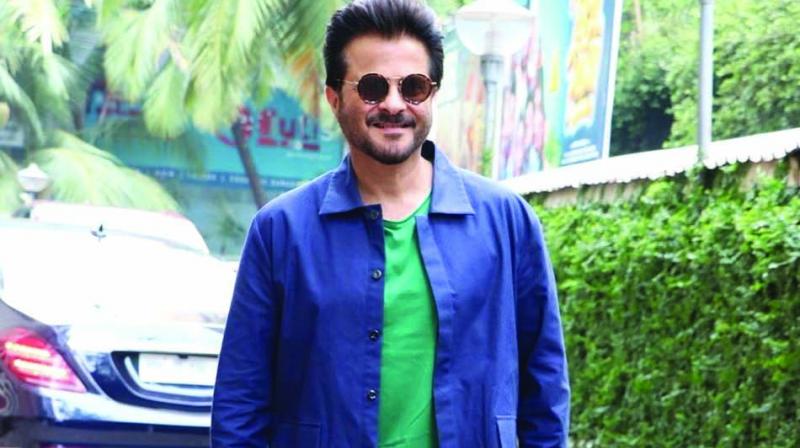 Anil Kapoor has remained relevant and revered in Bollywood, and has even carved a niche for himself in the South. The actor made his debut with Telegu film Vamsa Vruksham in 1980, a year after his Hindi cinema debut Hamare Tumhare.

Kapoor reveals that he went to the Sai Baba Mandir in Shirdi after these films to seek blessings and clarity. “I just prayed to him, asking him to bless me and shower more films onto me. I just wanted to work in films. I think this was 30 years ago,” he muses, adding that his luck changed almost instantly.

“As soon as I came out of the temple, a bus came near me where I was standing. This bus was jam-packed with people, who all ran to me for autographs when they saw me. I couldn’t help but wonder what I did for them to come to me, and they told me they are from Andhra Pradesh and they saw my Telegu film. It was my first fan moment, so I was very happy and excited. I was assured that Sai Baba had heard my prayers and he had sent all of them to me. Since then, there has been no looking back for me,” he says with a smile.