Unshackle movies from the government chain

MAMI had a screening of S Durga in their India Gold section but the film has been dropped at IFFI. 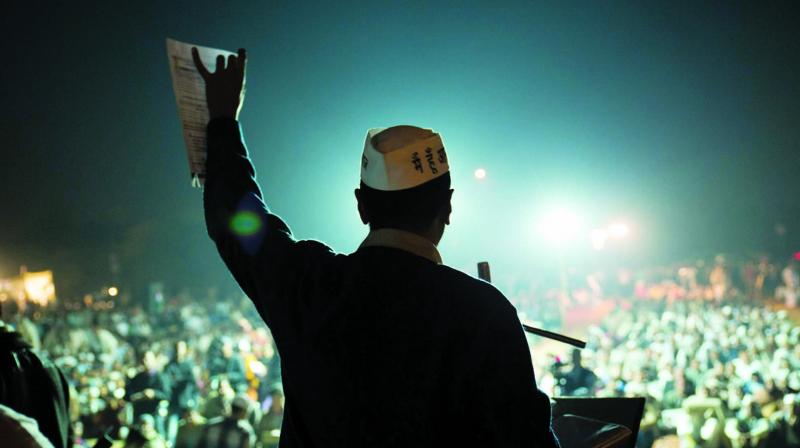 A still from An Insignificant Man which also got into trouble with the government.

With no solution in sight for the films dropped from the IFFI by the I&B ministry, experts weigh in on whether the government should be involved at all at film festivals.

Back in the 1970s, Satyajit Ray had complained about the process of getting a government sanctions to send films to send them to film festivals as “bureaucratic shilly-shallying.” Decades have passed since then and government measures have changed. What has not changed however is government interference into films. The two films, which were dropped at the International Film Festival of India (IFFI) by the information and broadcasting (I&B) ministry, stand testimony to this fact. With the makers joining their voices in protest; jury member Apurva Asrani has followed Sujoy Ghosh’s example and quit the jury.

With the upheavals around the festival showing no signs of abating, one wonders whether government intrusion at an international film festival is desirable at all. Steering committee member of IFFI, Anand Gandhi believes not. According to the filmmaker, the best way to improve the situation would be to create an autonomous body for the festival alone. “An autonomous body made of individuals who have spent recent years representing Indian cinema globally, young filmmakers, curators and film scholars who are recognised as the voice of cinema on a global platform could come together. If the ministry were to leave the decisions to them entirely, or at least, largely, then most certainly, we would have a far better festival than what we have at the moment. The body could even change the rules as they are now, so that they could negotiate the decisions taken. Cannes, Berlin, Venice, Toronto — you name the top 50 film festivals in the world and you won’t find a parallel among any of them in the world.” 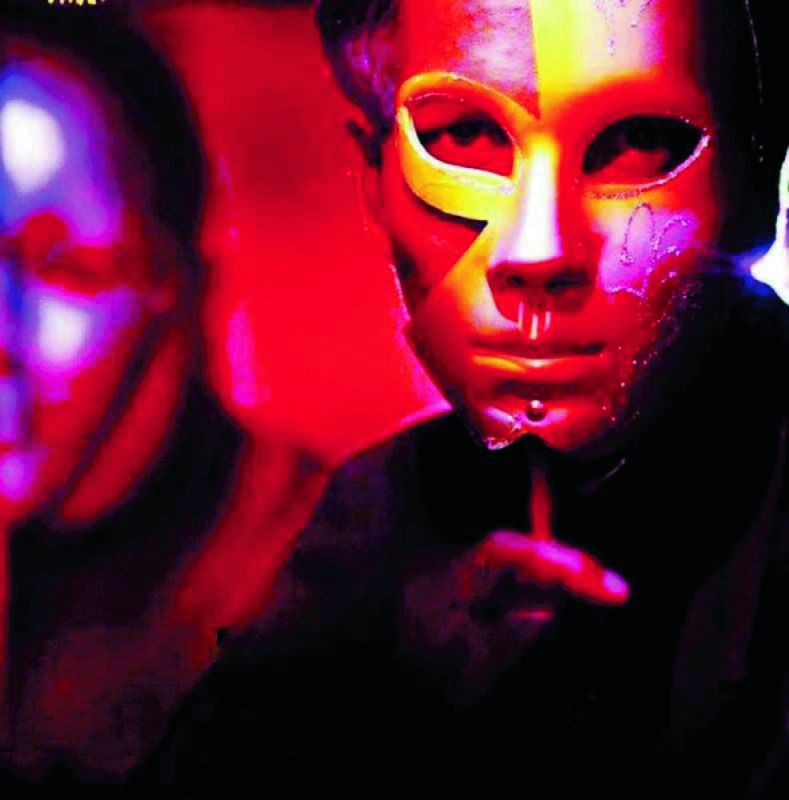 Filmmaker Avinash Das also condemns all government interference, calling it the principle reason for the stagnation of art and culture forums. “If one only takes a look at bodies like the Sahitya Akademi, one can see that they’re autonomous. And if one is to take a look at the ones run by the government, they are fraught with problems. Just put Mumbai Academy of Moving Image’s (MAMI) Mumbai Film Festival and IFFI side-by-side. MAMI is actually able to get more quality films to screen, simply because it doesn’t have as much government interference,” he elaborates. Avinash’s words can perhaps find further validation in the fact that MAMI had a screening of S Durga in their India Gold section — the same film that the I&B Ministry has dropped from the IFFI line-up without any explanation.

Convenor of the Preview Committee for IFFI, Vivek Agnihotri, however, sheds some light on the matter, claiming that two films would have been dropped either way. “Of the 153 films selected initially, the jury was to recommend 22 films to the ministry, which would then select 20 out of those. If not, S Durga and Nude, two other films would have been dropped and the jury would have a problem with those then,” shrugs the filmmaker. 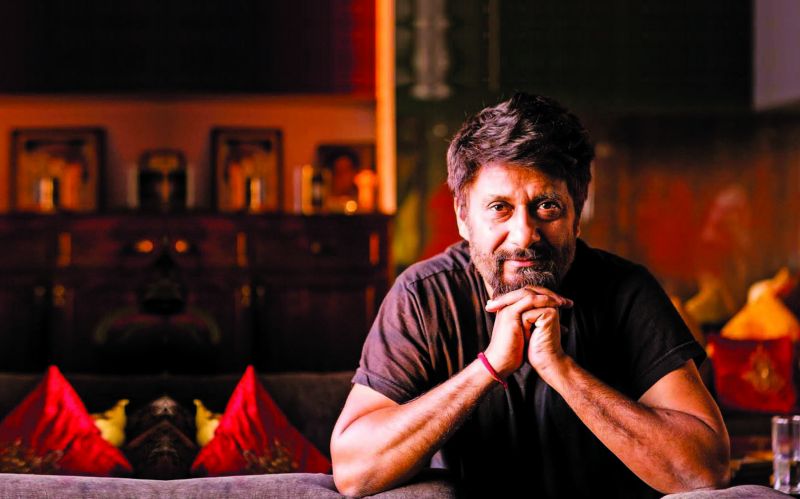 “IFFI curates and compiles works from all across the world bringing together the best cinematic voices. Would we want to risk looking as though we (the BJP government) is muzzling artistic freedom?” asks preview board member and BJP politician Vani Tripathi Tikoo rhetorically.

She adds that though she is troubled that the jury members are upset at the turn of events, dissent is simply a part and parcel of democracy. “The voice of dissent is also an integral part of that beautiful fabric of India democracy. And we shall be hearing a lot of dissenting voices in the films that we’ve chosen for the panorama this year at IFFI,” she says.

Anand also admits that the matter is not as black and white as it seems. “In my interaction as a member of the steering committee with the ministry, I have seen a genuine effort on the ministry’s part to try and alleviate the calibre of discourse and to take small steps towards becoming a truly global film festival. I would like to have a deeper insight into what is happening and how best as citizens, as artistes and filmmakers of this country, how best we can help bridge the gaps right now that exist,” he signs off.
— With inputs from Subhash K Jha