Directed by Farhan Akhtar, both Don and Don 2 did good business at the box office. 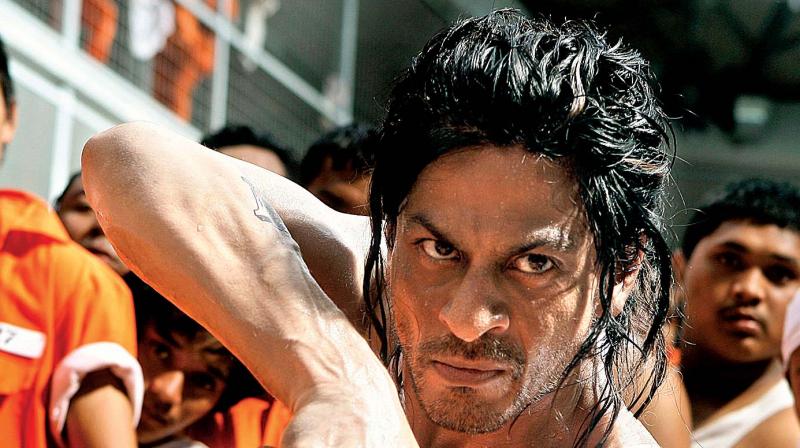 With the season of sequels still gripping Bollywood, a much-awaited one for Don will perhaps see the light of day soon. Don 3 has been in the news for a while now, and producer Ritesh Sidhwani says that plans are very much on.

“Even I’m eagerly awaiting the film but we need to find the right script,” says Ritesh. “Are we going to make it? Yes! And when are we going to make it? Soon. We are on course and have started thinking about it seriously; we’re toying with the idea. We need to justify the character. We’ll make it, but I have no more information to give you on the film.”

Directed by Farhan Akhtar, both Don and Don 2 did good business at the box office. Fans of Shah Rukh Khan too had loved and appreciated his performance, asking the team come up with a third part in the Don series.

Meanwhile, Ritesh is busy promoting Fukrey Returns right now. Ask the producer if the movie will get sandwiched between Padmavati and Tiger Zinda Hai, and he quips, “The meat in the sandwich is always tasty, no?”

Ritesh adds, “I would’ve been apprehensive if we hadn’t thought this through. We’ve been deliberating for quite some time. Looking at the genre of the films, I know what Padmavati looks like. It’s massive and it’s going to do well, as will Tiger Zinda Hai.”

Talking about planning further, he says, “For example, if Golmaal was coming with us, it was a similar genre. People want to watch alternative films. If they have good films in different genres, they will watch both. Golmaal Again and Secret Superstar both did well during Diwali this year. I think there’s enough room. We’re not aspiring to go large scale like a Tiger or Padmavati. We will have an audience for our film.”