Ali Fazal in Pradeep Sarkar’s next

According to sources, the filmmaker is still on the lookout for a female lead for the project that is expected to go on floors next month. 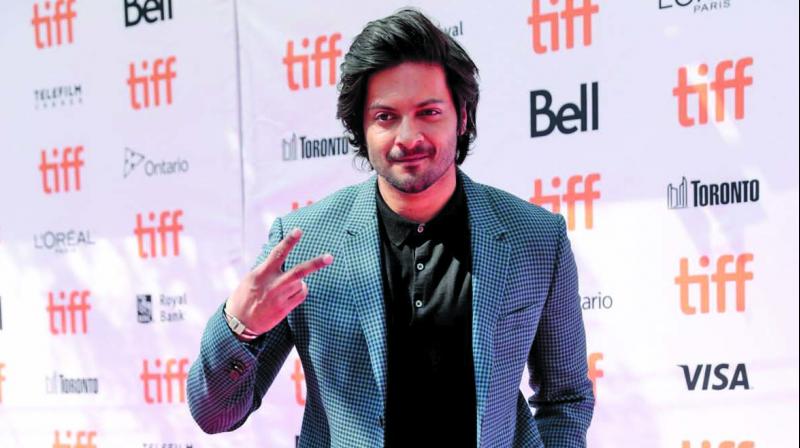 While Pradeep Sarkar’s Kajol-starrer Helicopter Eela is still climbing the box office ladder, the filmmaker has already moved on to his next project. After telling the story of a single mother, he’s all set to explore the point of view of a male protagonist, and rumour has it that he’s signed Ali Fazal to be his leading man.

A source reveals, “Ali will play the male lead in what is being touted as a unique love story set in a small town. It is for the first time that we will hear Pradeep Sarkar tell a story from a man’s perspective, and Ali will get to play a powerful character on screen.”

According to sources, the filmmaker is still on the lookout for a female lead for the project that is expected to go on floors next month. The film is likely to release sometime next year.

Pradeep Sarkar is best known for his female-centric films including Parineeta, Laaga Chunri Mein Daag, and Mardaani. So it will be interesting to see him explore something that’s out of his comfort zone.