She was sorely missed at the Toronto International Film Festival, where the film premiered on September 13 . 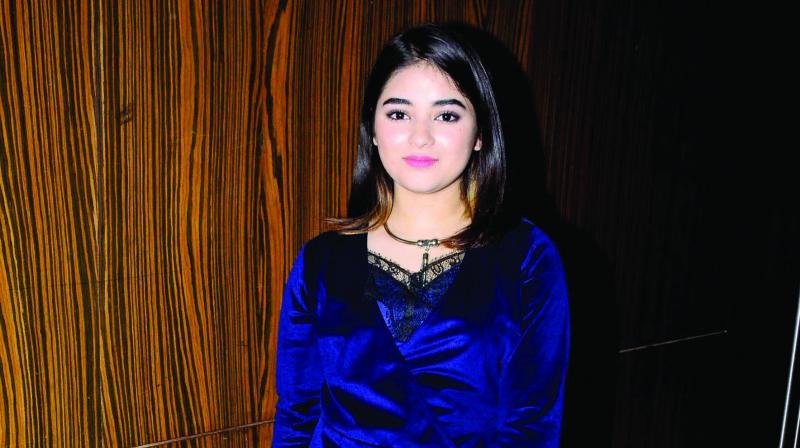 Zaira Wasim’s decision to quit cinema couldn’t have been more ill-timed. Just when her last film The Sky Is Pink is gathering global glory, Zaira has walked away from her promising career. She was sorely missed at the Toronto International Film Festival, where the film premiered on September 13 .

Sources say that director Shonali Bose made every effort to get Zaira to attend the big moment in her career, “But Zaira has made up her mind. She has turned her back on Bollywood and cinema completely, with no exceptions. Shonali Bose, who is very close to Zaira, did her best to persuade Zaira. But she was barely reachable in Kashmir where she lives,” says a source.

But even if Zaira stays away from what is rightfully her moment of glory, no one can snatch the moment away from her.