The actress gave a glimpse into the extraordinary life of the mathematical genius on social media. 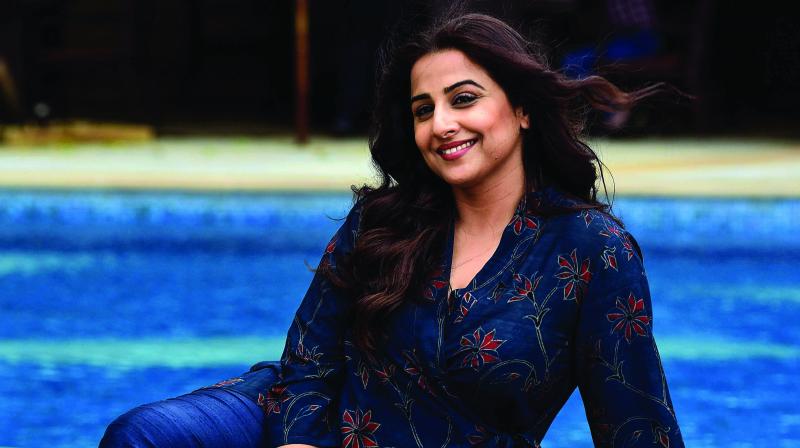 Vidya Balan, who has a great track record with biopics, is all set to kickstart her next ambitious project: A biopic on Shakuntala Devi. After going through several look tests, Vidya has finally nailed it with her final look. The actress gave a glimpse into the extraordinary life of the mathematical genius on social media.

In an earlier interview, she has spoken at length about this project. “I haven’t had much time to prepare.  But she is a very interesting character because she was a woman. You have a certain perception of mathematicians and she was fun. I can’t talk about instances yet, but that’s what fascinated me about her. She has a great and wicked sense of humour, so I identified with her,” Vidya had said.