A while back, we told you that Salman Khan would be seen donning five different looks for the film. 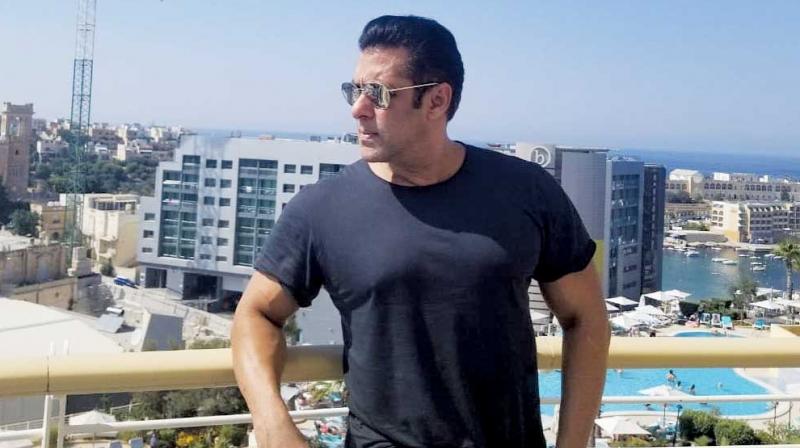 Salman Khan’s upcoming film, Bharat, which is supposed to be an official adaptation of the Korean film Ode To My Father, has piqued almost everyone’s curiosity. And if you’re one of those people who’s dying to know more about it, we’ve got the scoop.

A while back, we told you that Salman Khan would be seen donning five different looks for the film. Now, we can tell you more about three of the avatars that he’s already shot for in various parts of India.

In a portion of the film, Salman will be seen performing various stunts in a circus alongside Disha Patani, who plays a trapeze artist. “He will be seen performing a hair-raising Maut ka Kuaan sequence in the film. We are sure this bike stunt of his will be whistle-worthy. Fans will surely go berserk watching it,” our source reveals.

The actor’s second avatar will be that of a Sardar, and the third will be a labourer working in a tunnel.

“What happens inside the tunnel will be one of the most important sequences in the film. It will add some spice to the tracks of each of the five characters played by Salman in the film, and it will enhance the tale,” our source adds.

Stopping short of talking about the remaining two roles that we will see Salman playing in the film, our source says that portions featuring these two characters will probably be shot in Malta and Abu Dhabi.

“Shooting is going on at blitzkrieg speed in a one-month schedule in Malta and Abu Dhabi. Katrina Kaif has joined Salman Khan for the shoot. After 16 days in Malta, the team will take a three-day break before proceeding to Abu Dhabi,” the source concludes.

That’s all we can tell you for now. Watch this space for more.