According to a source Jonas and his immediate family are travelling to India this weekend for the party. 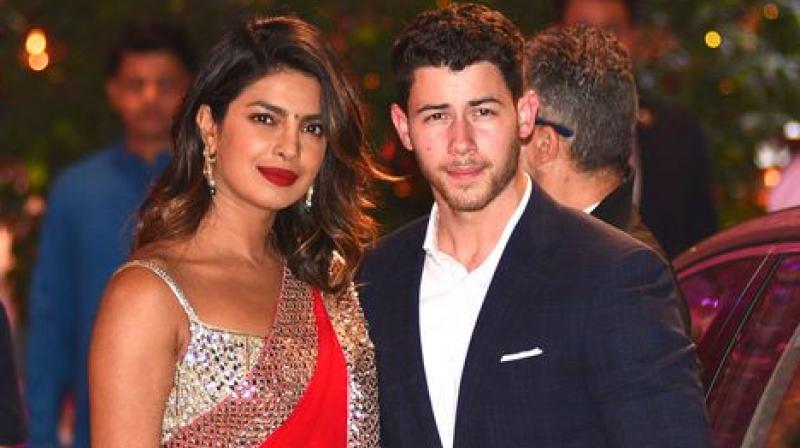 According to a source Jonas and his immediate family are travelling to India this weekend for the party.

It's finally happening! Global icon Priyanka Chopra will soon return to India with rumoured beau Nick Jonas for their engagement party to be hosted by the former's family here.

A source informed that Jonas and his immediate family are travelling to India this weekend to attend the engagement party.

"It's a tradition for them to meet before the wedding and Priyanka's family insisted on hosting the Jonas family in their country. She wants everything to be traditional to respect her family's values, and definitely an Indian wedding," said the source.

According to the source the couple is excited for everyone to meet and to celebrate. "Everything is very secretive but guests are expected to head there starting tomorrow. All of the plans are moving quickly and Priyanka and Nick do not want to have a long engagement," the source added.

The news of the couple's engagement came after Bollywood director Ali Abbas Zafar said that Priyanka opted out from his upcoming flick Bharat in the ‘Nick’ of time, owing to a very ‘special reason’.

Earlier, in two instances, Priyanka was seen hiding her ring from the paparazzi.

The speculation about their relationship brewed after the pair met each other’s family. First, Chopra met Jonas' family at his cousin's wedding in New Jersey after which Nick travelled to India to meet Chopra's mother.