Entertainment   Bollywood  17 Aug 2017  Throwback pic: Aishwarya and Abhishek get super romantic with each other
Entertainment, Bollywood

Throwback pic: Aishwarya and Abhishek get super romantic with each other

Photographer-turned-producer Atul Kasbekar shared an 'awwdorable' photo of the couple on a photo-sharing app. 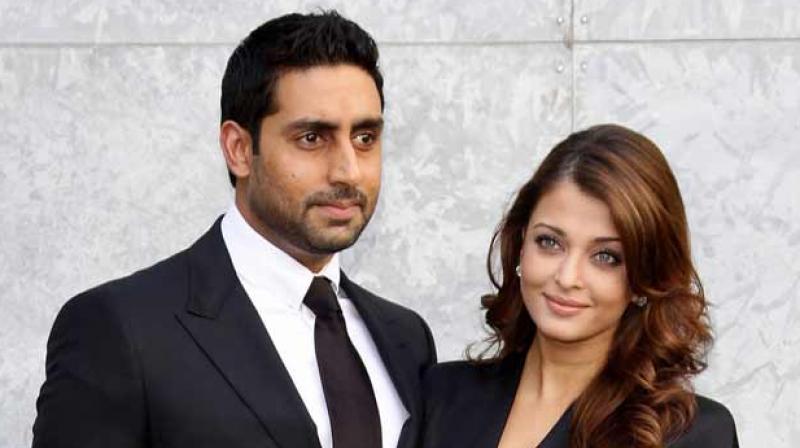 Abhishek Bachchan and Aishwarya Rai Bachchan have not worked with each other for a long time now.

And, the picture shared by photographer Atul Kasbeskar on Instagram proves that their love has not faded.

The photographer-turned-producer shared an awwdorable photo on the photo-sharing app.

He captioned the snap, "Just a beautiful candid moment from some time ago between two lovely people. I love this image."

In the monochrome picture, Abhishek is seen planting a kiss on Aish's head.
Recently, the duo recently returned from New York where they were accompanied by daughter Aaradhya Bachchan for a vacation.

On the work front, Aishwarya will next be seen in ' Fanney Khan' opposite Anil Kapoor which is being directed by Atul Manjrekar and produced by Rakeysh Omprakash Mehra, KriArj Entertainment and T-Series.