The movie was set to hit theatres on September 8, but the makers haven't announced the new date yet. 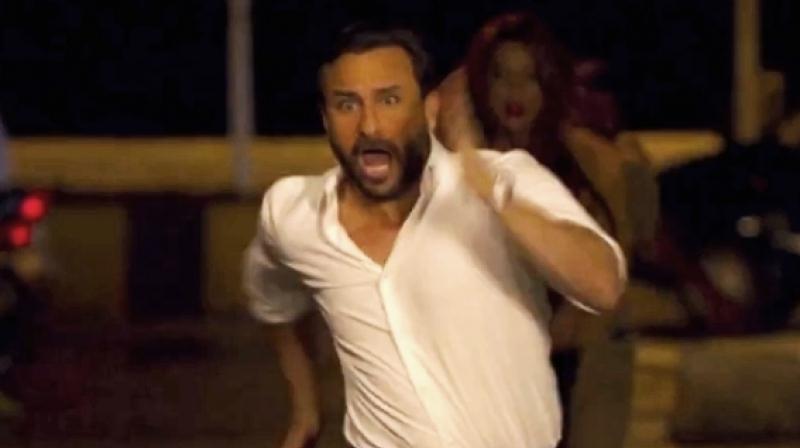 Saif Ali Khan in the teaser of 'Kaalakandi.'

Mumbai: The release of Saif Ali Khan-starrer 'Kaalakaandi' has been postponed after the Central Board of Film Certification (CBFC) suggested cuts in the film.

The movie was set to hit theatres on September 8, but the makers have now decided to postpone the release in order to have sufficient time to complete the censor process, according to a release.

A new date is yet to be announced.

The movie marks the directorial debut of 'Delhi Belly' writer Akshat Verma and its teaser was recently unveiled.