Katrina and Hrithik to come together again for Super 30 founder biopic?

After Hrithik met Anand Kumar, even his 'Bang Bang' co-star Katrina has followed suit, sparking speculation about a collaboration. 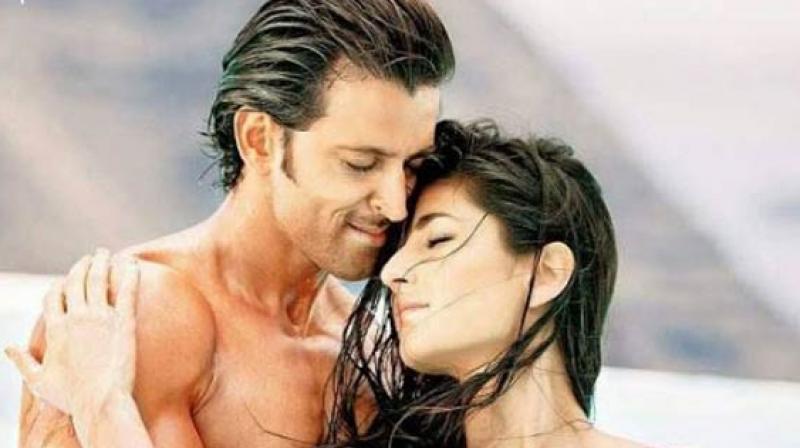 Mumbai: Katrina Kaif and Hrithik Roshan have completely contrasting careers, if we go by the number of films they are working on right now.

Katrina Kaif has her hands full, working with three Khans, Aamir, Salman and Shah Rukh, on separate projects at the same time.

On the other hand, there is Hrithik Roshan, who is yet to confirm his next project after the January release ‘Kaabil.’

However, two actors could be coming together for a film again, the biopic on Super 30 founder Anand Kumar.

Hrithik, who said to have signed the project, which will be helmed by ‘Queen’ director Vikas Bahl, had recently met Kumar most probably as prep for the film.

And now Katrina has also met the famous mathematician-entreprenuer, sparking speculation that the pair, whose chemistry was loved in ‘Zindagi Na Milegi Dobaara’ and ‘Bang Bang’, could be coming together again.

Kumar is yet to confirm that Hrithik will be playing him in the film, and had earlier said that he had spoken to Akshay Kumar as well regarding the project.

But he seemed to confirm it exclusively to us by saying that despite no physical resemblance,  Hrithik could project his “thoughts, opinions and world-views much better than any other actor.”

It is unlikely that the interaction between Katrina and Kumar could be just a non-professional one, but if it indeed was, fans of the much loved couple would be a disappointed lot for sure.