India recently caught the attention of the global entertainment industry for all the wrong reasons. 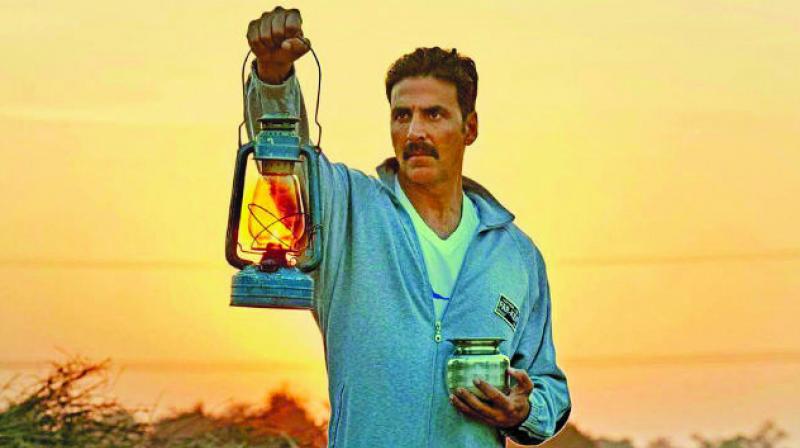 With four Mumbaikars arrested for leaking a Game of Thrones episode on illegal torrent sites, we speak to B’wood insiders as to why it still remains popular despite legal streaming sites available.

India recently caught the attention of the global entertainment industry for all the wrong reasons. Four men who leaked the fourth episode of Game of Thrones were arrested earlier this week by the Mumbai police in Bengaluru.

This comes despite the entertainment industry’s aggressive attempt to up its game by providing quality and timely entertainment through platforms like Hotstar, Netflix and Amazon Prime Video, for subscription charges of as low as Rs 500 a year (for Amazon Prime). But clearly, the rigmarole gives one the impression that the Indian youth is still not receptive of these newly introduced services.

And it’s not just foreign films and TV shows. Bollywood has also faced the brunt of leaks. Just a few weeks ago, the Akshay Kumar starrer, Toilet: Ek Prem Katha was leaked online before its release date. It would seem that despite their technological know-how, the youth seems to share little interest in using their prowess to using only legal content online. 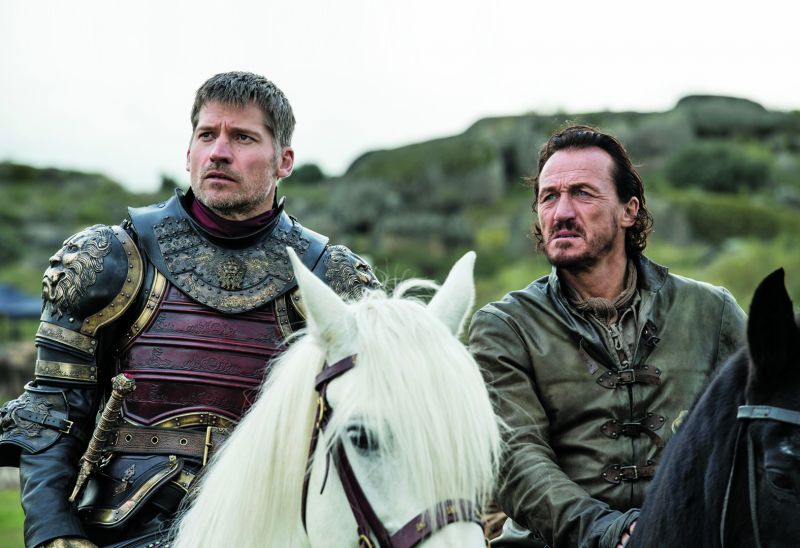 A scene from Game of Thrones

Bollywood director Karan Anshuman cites habit as a reason for this attitude. “Earlier in the day, the only place to get good content from was torrents. You couldn’t get good Indie movies or foreign language content elsewhere. I have also been guilty of downloading movies via torrents before streaming sites came in. Sites like Amazon and Netflix have become popular only over the past year. Hotstar, too, has started showing good HBO content just recently,” he says

Aniruddha Roy Chowdhary, who directed the acclaimed film Pink, completely agrees with Karan. “It has become a habit. Irrespective of how financially well-off one is, most people opt for a free or a cheaper product in this regard,” he says.

Suggesting a solution for beginners, Aniruddha adds, “There is a need to create a sense of responsibility among viewers and we can begin from the student level, by lowering the subscription prices even more.”

Karan also believes it is only a matter of time before this habit wears off. He says, “I think that given time, more people will subscribe to these sites (video streaming sites), especially when they realise how convenient it is.”

Torrents are accessible to anyone who has a working Internet connection, which in itself requires the consumer to spend money. Thereby, the argument that torrents make content available for free for the poor weakens. However, Bollywood trade analyst, Omar Qureshi says that the money factor can definitely not be set aside. “We can’t ignore that a sum of `500 or even `200 is still big for the youth in second and third tier cities. This could be a reason why kids would use torrents.”

Besides the economics of it, he also factors in the psychology behind use of torrents against timely and nominally priced video streaming sites. “Streaming from illegal sites gives youth and some adults a guilty pleasure. It gives them a feeling of superiority to download something illegally. It makes them feel like they took an anti-establishment stance — a way for them to say ‘look at me, I cracked the system’,” muses Omar. He suggests that a hefty penalty for using torrents could be the only deterrent that could discourage this culture.

Interestingly, on the flip side, Karan believes that even the makers of a film or show feel validated when their shows are leaked on torrents after release. “As a filmmaker, knowing that my web series, Inside Edge is one of the most torrented ones in India gave rise to some amount of perverse pride in me. Even the Game of Thrones makers have announced on several occasions that their series is the most torrented in the world. However, it’s not a good thing, because there are substantial financial losses at the end,” he signs off.